Meghan McCain has been officially signed as the newest co-host of ABC's "The View," replacing outgoing conservative voice Jedediah Bila.

McCain, the daughter of Sen. John McCain (R., Ariz.), recently left Fox News, Variety reports. She departed to focus on "other things," according to a press release at the time.

McCain was a regular cast member on "Outnumbered" on Fox, which saw a rotating male cast member join a standard group of female contributors. Prior to Fox, McCain was as a contributor to both MSNBC and the Daily Beast.

McCain will replace Bila because the show needed a "stronger conservative," Variety‘s sources said. Such a voice has been lacking since the departure of Elisabeth Hasselbeck in 2013. McCain has described herself as a Republican with "liberal views on several social issues." Her name was floated as a possible placement when Bila announced her departure from the show last week.

Some suggest that Bila may have left the show over contention around "The View's" interview with Hillary Clinton, in which Bila asked pointed questions to the two-time losing presidential candidate. Page Six reported that Bila was told by the show's staff to scale back her criticism of Clinton, so that she was more likely to give another interview in the future.

McCain joins "The View" during a particularly high-ratings period, which Variety attributes to the show's "Hot Topics" debates centering around the administration of President Donald Trump. Recent episodes have seen the panelists attempt to analyze North Korea and share the stage with short-lived White House Communications Director Anthony Scaramucci.

McCain is expected to start on the show sometime in early October.

Published under: Meghan McCain, The View 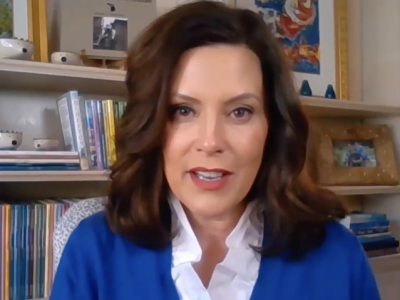 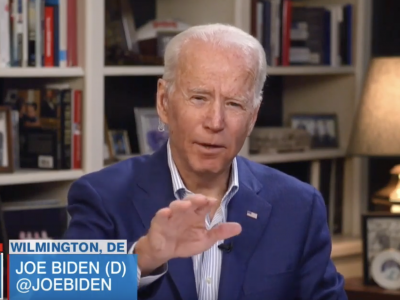 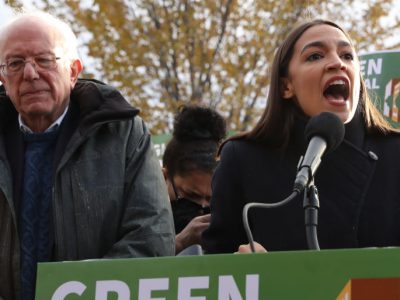 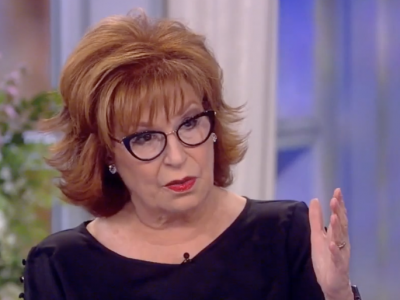 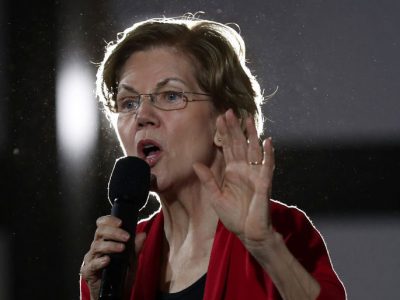 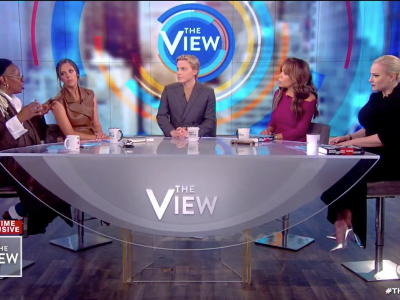 ‘The View’ Hosts Call for ‘Purge’ of NBC Execs 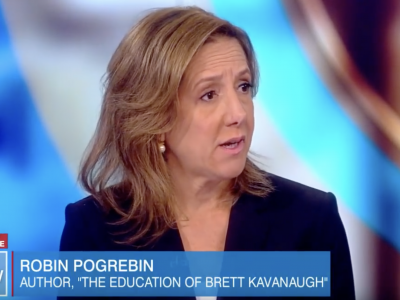