John Wick: Chapter 2 starring Keanu Reeves is currently burning up the box office. If you're a Washingon Free Beacon reader, you just may have heard of John Wick by now. Our in-house movie nerd is kind of obsessed with it–one of his few positive characteristics.

Ever since a video of Keanu training with Taran Tactical Innovations hit the internet a lot of gun people have been equally obsessed with the more-realistic-than-your-average-shoot-em-up-movie gunfighting in the film. The sequel, like the original, didn't disappoint and has been accurately referred to by some as "gun porn"–especially the delightful tasting Wick does with the Sommelier before killing pretty much everybody at a party in Rome. Now, thanks to the sleuths at the Internet Movie Firearms Database (IMFDB), we know exactly what guns John Wick had at his disposal in Chapter 2. 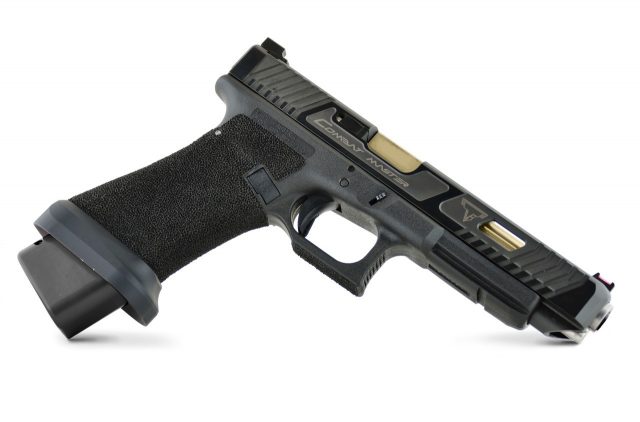 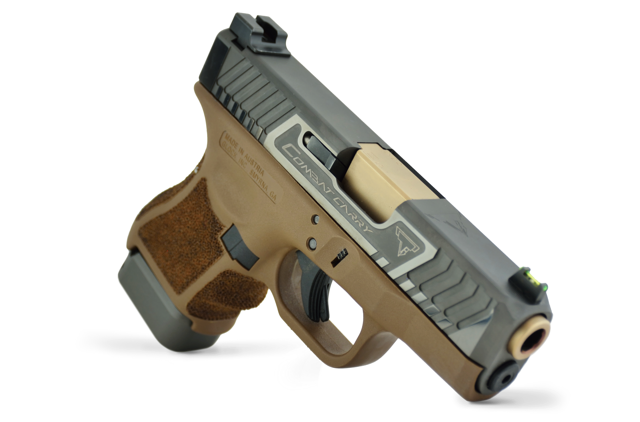 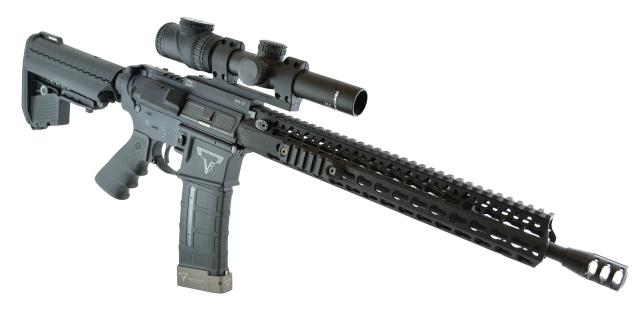 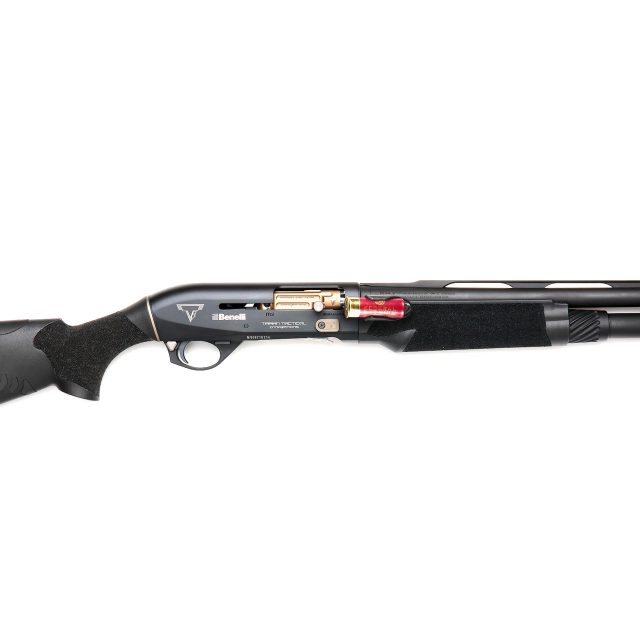 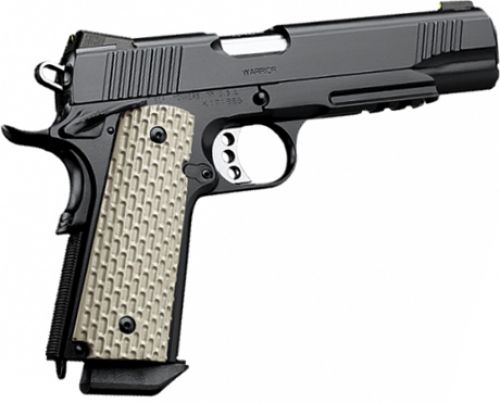 Wick also commandeers some generic Glock 17s from a few of his opponents. But this setup, for all intents and purposes, is his arsenal. And it can be yours for only a few grand! So, if you want to get to running and gunning like John Wick it looks like you better start with a trip to Taran Tactical Innovations in Simi Valley, California, for some training and gunsmithing.