Sen. Elizabeth Warren (D., Mass.) has a plan to break up big tech firms, but how much does the 2020 presidential candidate actually know about technology? A recent analysis suggests the answer is "not much."

Warren, who recently participated in an MSNBC town hall in Fort Wayne, Ind., used her Twitter account to thank supporters for attending the event, and posted a short time-lapse video of the candidate posing for "selfies"—a relatively common tech-based term that Warren does not appear to understand.

Of course I stayed for selfies after our #WarrenTownHall! I’m deeply grateful for everyone who tuned in. pic.twitter.com/9BlcyncDAb

The term "selfie" is one with which even elderly Americans should be familiar by now. Formally added to the Merriam-Webster dictionary in 2014, it is defined as "an image that includes oneself (often with another person or as part of a group) and is taken by oneself using a digital camera especially for posting on social networks" (emphasis added).

None of the so-called "selfies" in Warren's video were actually taken by the candidate herself. In other words, they weren't actually selfies. The world of politics, that's called "being out of touch."

If Warren can't be trusted to educate herself on the most rudimentary of tech-related terminology, how can she be trusted to lead on tech issues, much less stand up to Vladimir Putin? 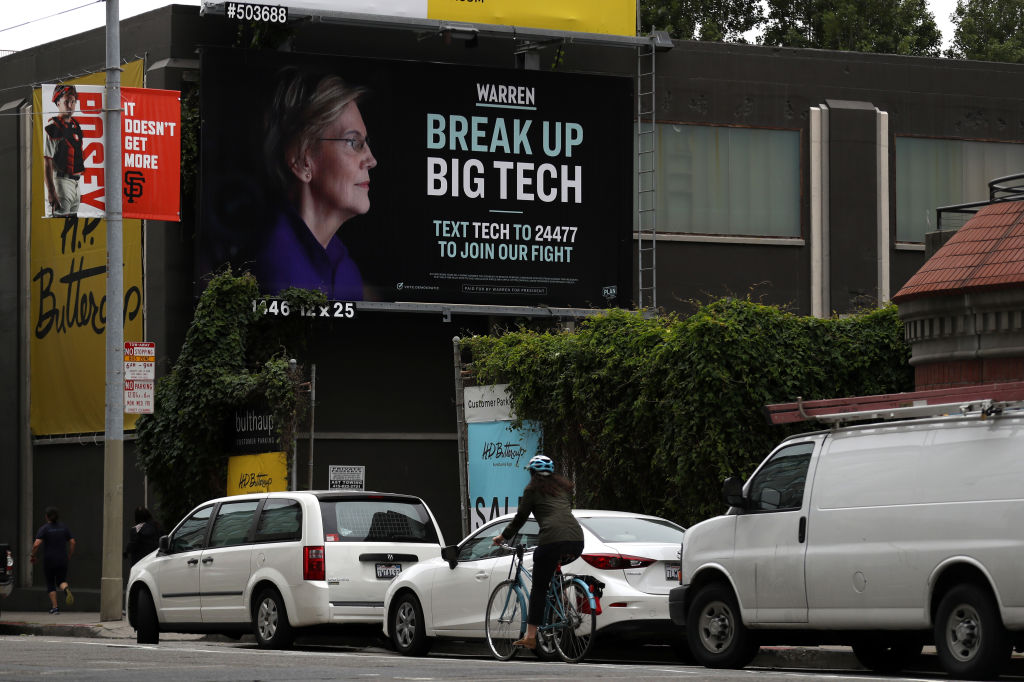