Washington Free Beacon executive editor Sonny Bunch is a man of many opinions. He voices them constantly on the Internet. While many of his opinions may be terrible, from his love of Mad Max, Man of Steel, and Anne Hathaway to his description of cargo shorts as "great," one thing is clear: Bunch has great taste in men.

Who doesn't appreciate a good male lead who can make a brooding, troubled character given to withering stares look sexy?

Here are the very best of Sonny Bunch man crushes*: 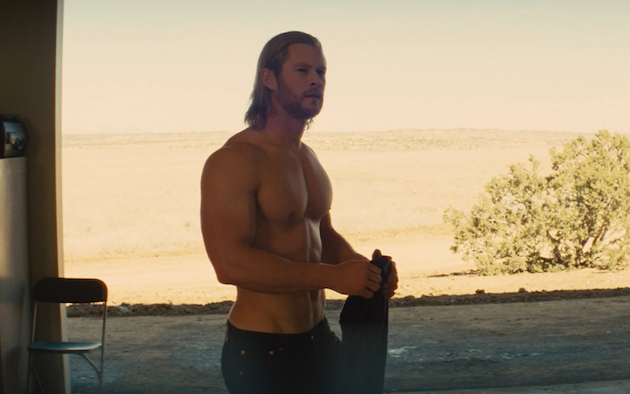 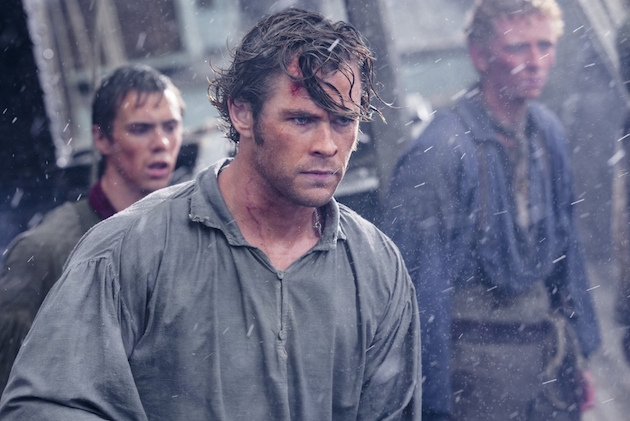 Chris Hemsworth in "In the Heart of the Sea"

Bunch loved Pratt in Guardians of the Galaxy. It’s not hard to see why. 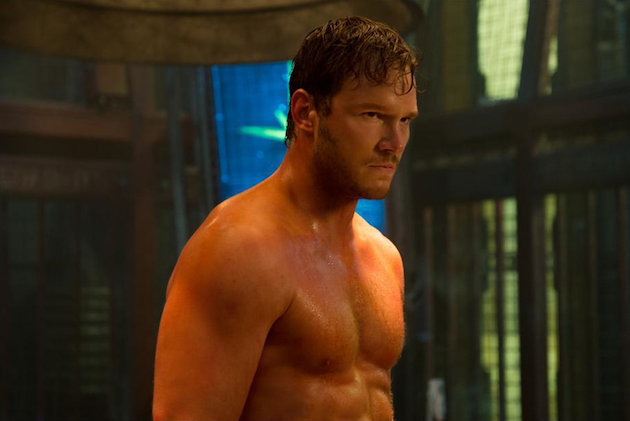 Pratt got into shape for the role by lifting weights and giving up beer. Bunch loves a good fitspiration.

Six months no beer. #GOTG Kinda douchey to post this but my brother made me.

Bunch raved about Chris Pine’s acting in two recent reviews. He even commissioned artwork for the piece. Praising his "stringy hair and baleful blue eyes," Bunch said he was awed by Pine’s "subtle kind of stardom." 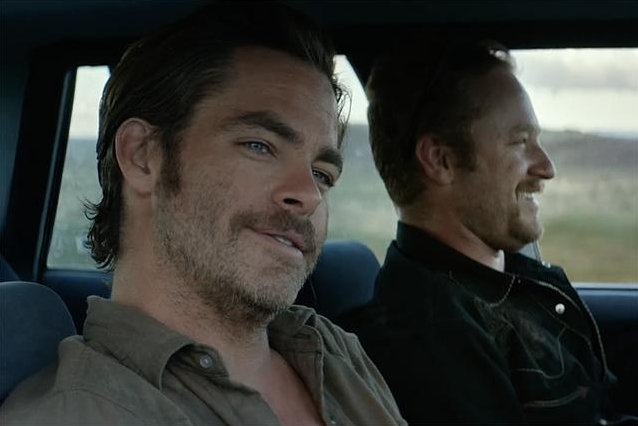 Chris Pine also acted in a film with Tom Hardy, another Bunch favorite. 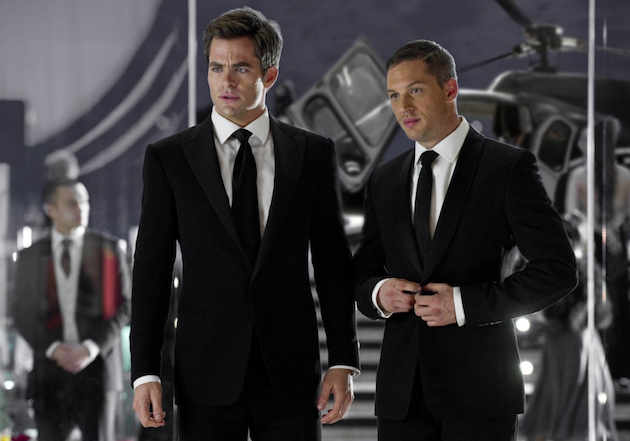 Chris Pine and Tom Hardy in "This Means War"

Bunch has been a fan of Chris Evans’ work as Captain America. Bunch has described Evans as "kind of meh," in private, but the actor is not without positive qualities. 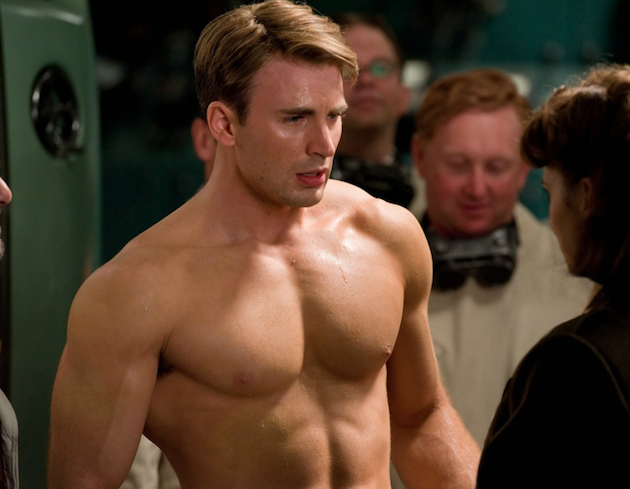 I’ve never seen a Christopher Nolan movie, so I have to trust Bunch that he’s a good writer and director. Bunch crushes hard on Nolan's directing. He has at least one The Dark Knight poster hanging in his office. After hours of Googling, it's plain to see why Bunch is such a fan. Nolan is a master at portraying the brooding man stare. 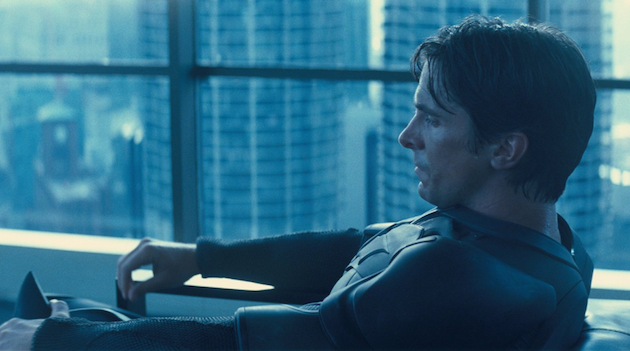 Christian Bale in "The Dark Knight" 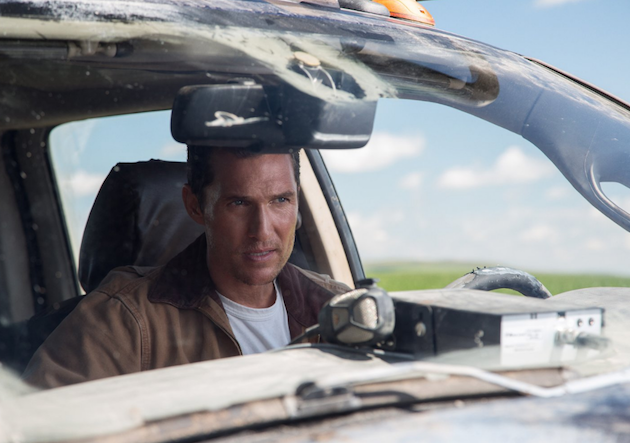 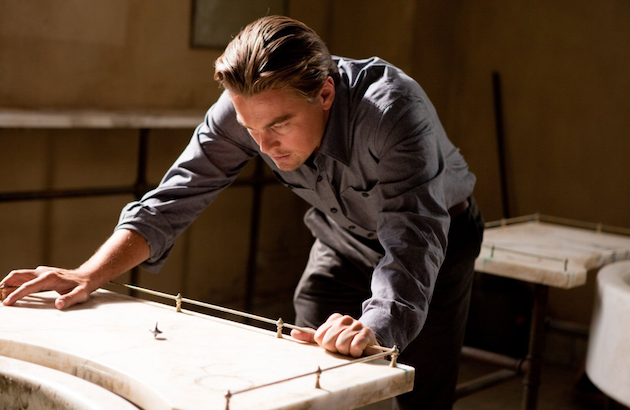 Some may say that Bunch's opinions are terrible. I just think they're consistent!

*Because I’ve never seen a movie featuring any of these actors, nor have I seen a movie made by Christopher Nolan (although I did watch all of Parks and Recreation and found Chris Pratt to be delightful), this ranking was based entirely on physical appearances.