Was Carrie Bradshaw the last non-villainous character to be a regular smoker? 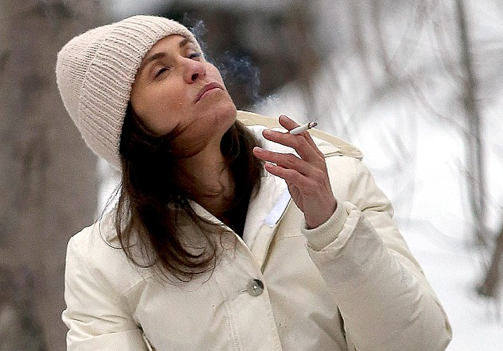 Laruie, The Leftovers (I'll admit this one's a bit dodgy, since the Guilty Remnant is portrayed as ominous. However, they're not really villainous; if anything, they seem to be put upon by society writ large. And Laurie, particularly, seems pretty decent.)

Et cetera. There are likely some quibbles to made here ("Skyler wasn't a regular smoker until the end!"; "Mad Men is a period show!"). But the point still stands. The answer is no.

Related: Carrie Bradshaw is history's greatest monster and it is revealing of someone's character that they would consider her to be non-villainous.*