Memorial Day may have passed but it’s always worthwhile to pause and honor our military. They like to know that their sacrifice and efforts defending this nation are appreciated by all Americans.

Insta-smoke Melanie Iglesias is selling signed copies of her recent United States Marine Corps-inspired shoot with Slickforce Girls. A portion of the proceeds go to Hope for the Warriors. Trust me, you can spare $30. 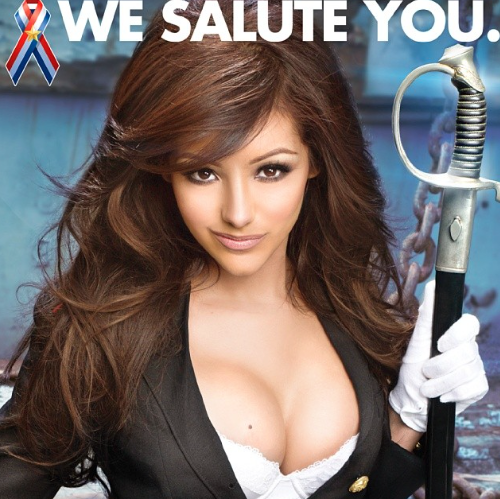 It’s no coincidence that the baddest girl in the Insta-smoke game selected the baddest fighting force on the planet as her shoot’s theme. 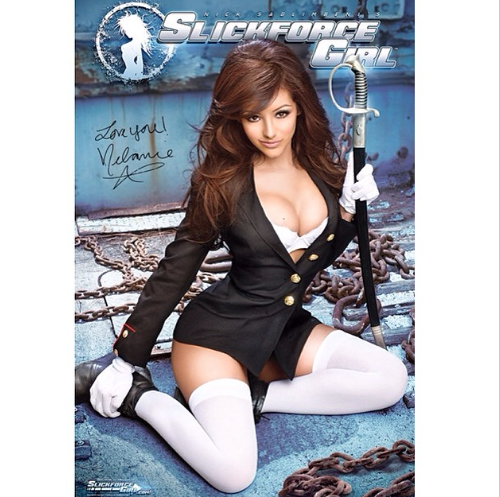 According to the Slickforce girls mission statement, they "bring together a diverse group of talented women to fight for a common good." 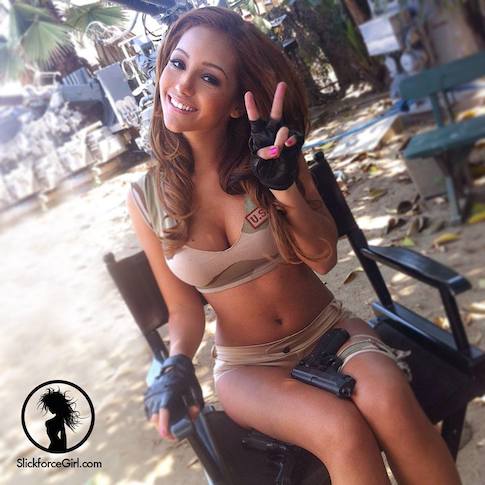 The girls pose as a variety of first responders, like firefighters. 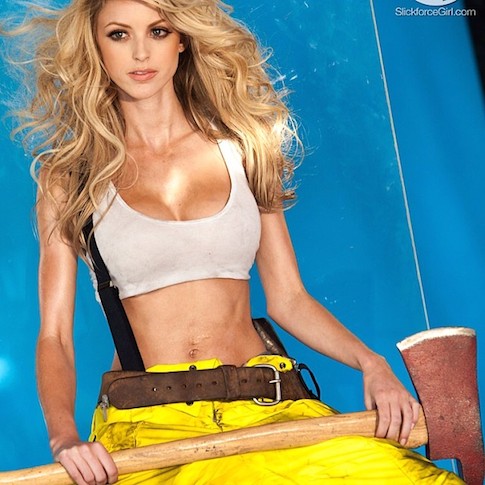 Pilots are also crucial, both domestically and overseas. 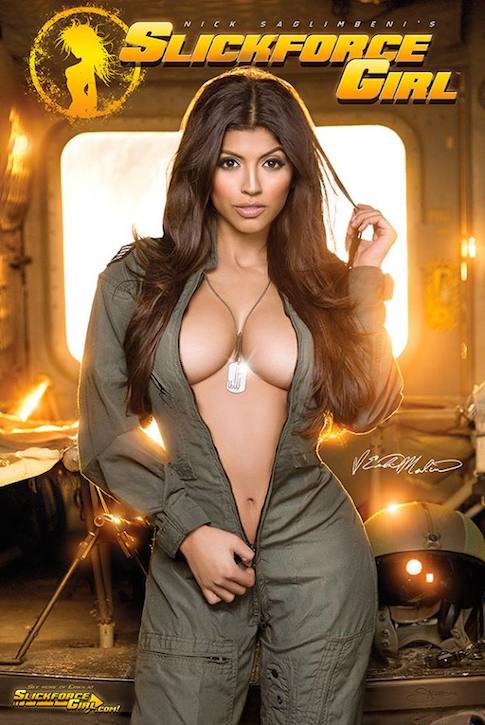 A portion of their proceeds go to breast cancer charities, so their photos don't just help the bros. 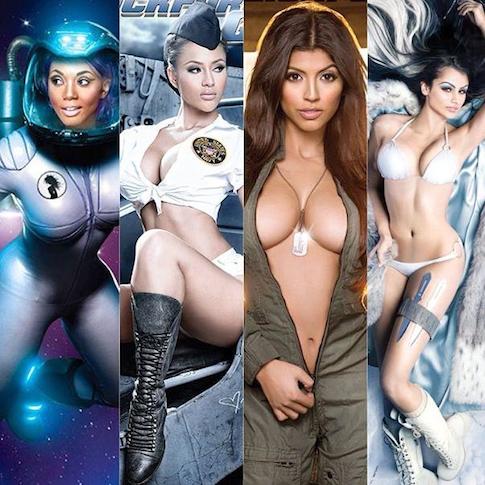 Melanie, I can think of a few devil dogs who can show you how to use that saber.