Liberals to SCOTUS: You Either Agree With Us, Or You Want People To Die

Liberals are freaking out about the Halbig v. Burwell case. At issue is whether Obamacare, as written, allows for the provision of subsidies to participants in healthcare exchanges not established by the states. The Obama administration and its liberal allies argue that it does, or should, because that’s what the people who wrote the law really meant, even if the actual statute suggests otherwise. But federal courts are split, meaning the case may ultimately end up before the Supreme Court.

In recent days, the liberal argument has been dealt an embarrassing blow, after videos surfaced of Obamacare architect Jonathan Gruber explicating arguing that non-state run healthcare exchanges are not eligible for subsidies. Gruber now claims he committed a "speak-o—you know, like a type-o."

If the case does end up being decided by the Supreme Court, we already know how liberals will behave. Like this:

New O-care setback: "Republicans are trying to take away health insurance from millions based on a drafting error" http://t.co/YmUuQpl5qE

@morningmoneyben tl;dr: some folks would really love it if millions of folks lost their insurance subsidies next year over a drafting error.

It's nothing we haven't seen before. Consider how the New Yorker was planning to cover the Supreme Courts 2012 ruling, which upheld the Constitutionality of Obamacare, had the ruling gone the other way. 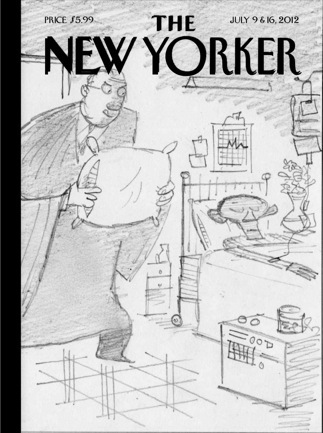 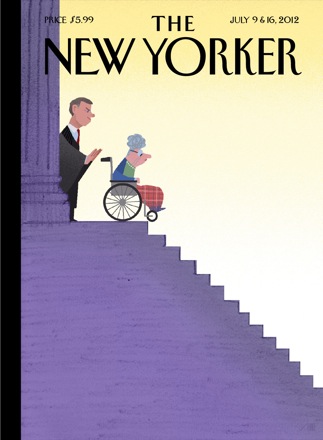 If all else fails, just accuse your opponents of wanting to stop people from getting health insurance and hoping that they die. The Constitution is old and "confusing," and it shouldn’t really matter what a given law actually says, as long as the people who wrote it had good intentions, and have, like Gruber, changed their minds in response to legal challenges. What difference, at this point, does it make?