Football players' safety has been the hot topic of late as the game revs up in speed and strength, and as a growing number of former players come forward with mental and physical injuries. Football’s future as the premier sport in America depends on whether institutions remain true to the game’s violent ethos while doing their utmost to protect players. It's a tough line to walk.

And so far, the college game has done a pretty crummy job. The NCAA instituted a widely panned rule last season that forced referees to officiate on a split second whether a defender sinisterly aimed at a receiver’s head. Intent, as with all things in law, is difficult to judge.

In trying to rectify one wrong, though, the NCAA Football Rules Committee has committed another. Under this new proposal, offenses would have to wait 10 seconds at the start of the play clock to snap the ball to allow defensive substitutions. If the offense hikes the ball within those 10 seconds, the play would be called dead for a 5-yard delay-of-game penalty. The rule's proponents claim the new regulations are for strict "safety reasons" while detractors lambast it as targeting innovation. Count me with the latter group.

Where have we heard this before?

Under the guise of player safety, the NCAA is hurting innovation and punishing forward-thinking squads, all in a effort to appease its overlords, who are the very coaches that are disadvantaged by the hurry up/no huddle philosophies that have leveled the playing field.

Ultimately, the buck stops with bucks. The offensive renaissance the college game has witnessed raised the level of competition and made also-rans into legitimate conference contenders. 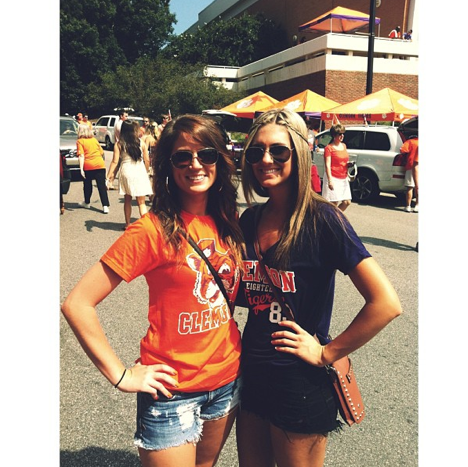 The Baylor Bears made Waco, Tx., more than just a rest stop between Dallas and Austin. 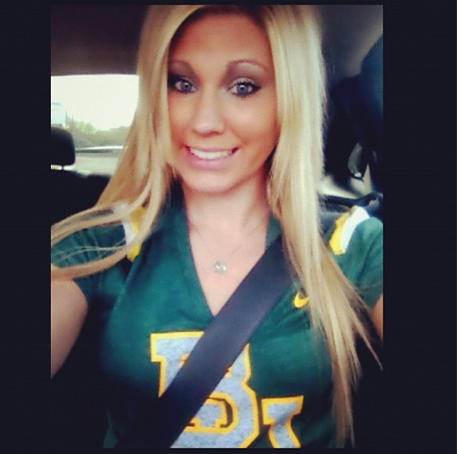 Television networks didn't spend billions of dollars for broadcasting rights to have teams forced to wait 10 seconds between the start of each play.

It’s bad for business. And the thing the NCAA loves most is money. Which means this won’t last long.

But the best argument against legislating innovation out of college football is made by hurry-up maestro and Washington State head coach Mike Leach. 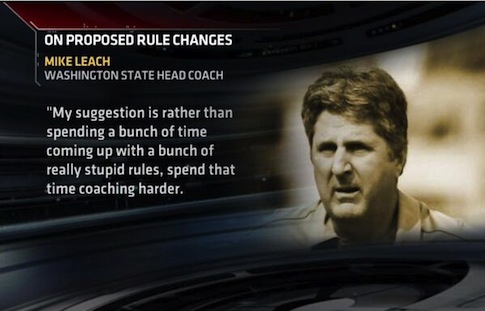