Brian Hoyer Will Be the Browns’ Starting Quarterback

I should just retire from trying to predict personnel moves for sports teams in Ohio.

White smoke emitted from Cleveland Browns HQ this morning as head coach Mike Pettine made good on his promise and announced Brian Hoyer will be the Brown’s Week One starting quarterback. The Believeland girl will have to keep that piece of duct tape with Johnny Football’s name in her nightstand drawer just a little longer. 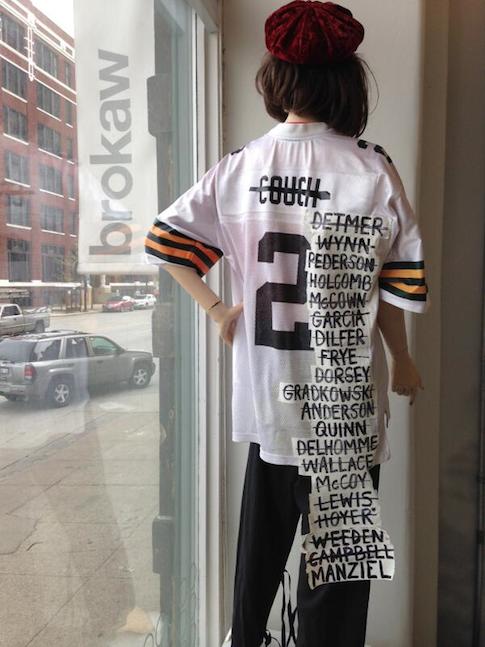 All sane reasoning affirms Pettine’s call. Even if Manziel’s professional prospects are hazy at most, conventional wisdom says take the sixth-year vet over the talented, yet raw rookie any day. It’s just that Hoyer didn't make Pettine's decision any easier by completing only two passes in a preseason game where the big takeaway was Johnny Football showing the world he is who we thought he was. (You savages have seen the finger enough by now.) 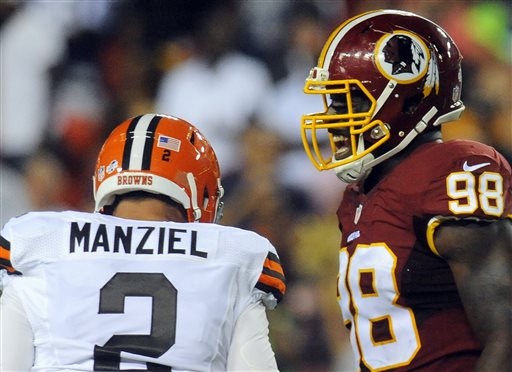 This summer’s Cleveland quarterback competition was all about deciding who is the prettiest ugly date to take to take to prom. At least we'll be spared Week One highlights of the Steeler's defensive line flashing money signs all game.

While Manziel’s bird in hand was worth an entire news cycle, it distracted from the rookie's awful play. Manziel floundered so bad, he made Robert Griffin III look like Steve Young. I don’t think even the most knowledgeable of Heisman Trophy historians could point to another game when two consecutive winners played so badly against each other.

Johnny Football played so out-of-sync with his offense, we got a glimpse of what he must look like at 2AM in the drunken karaoke bar with two of his latest recruits. 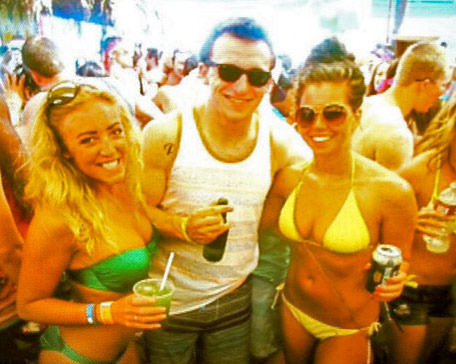 If Manziel does mature into a competent quarterback, riding the pine will be the best thing for him. If Hoyer's play is as mediocre as it's been in the preseason, Manziel will be promoted to the starting job in time for Cleveland's Week Four bye. He'll then have an extra week to prepare for a transitioning Tennessee team in early October. Aside from another date with Pittsburgh, Cleveland plays all winnable games against teams for Manziel to become a NFL quarterback on the field… 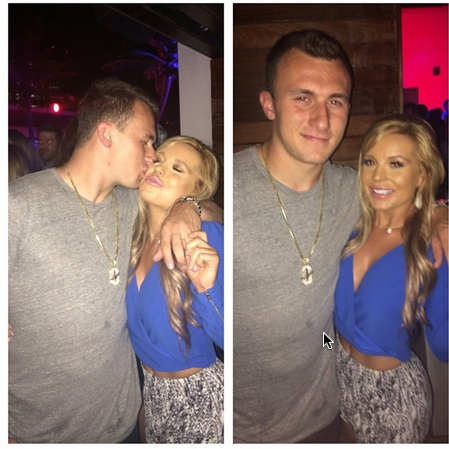