If you went to college in 2009 and had even a marginally active social life, you couldn’t escape rapper Asher Roth’s ode to undergrad debauchery 'I Love College." The single had all the elements of a breakthrough smash. It starred a white rapper rapping over 'Say It Ain’t So," featured a hook  easily shouted by drunk business majors at 1:30 in the morning that consisted of 'I love college. I love drinking," and he rapped 'champion," 'beer pong," 'Allen Iverson," and 'Hakeen Olajawon" together. He's Tupac reincarnate.

The single also had 'one-hit wonder" stamped all over it. Which is what exactly it became. I'd be remiss if I excluded Roth's nugget of wisdom.

As most losers who still pine for Banker’s Club and dollar pizza well after Graduation Day, Roth got shelled with a couple truth bombs. The world is a cruel place for Mr. Roth, where some dude in Seattle five years later copied his act and used it to win a Grammy with by rapping about stifling capitalism by shopping only for hand-me downs.

After a multitude of aborted attempts to resuscitate his career, Roth is now taking a whack at the 'serious rapper" route by using the backdrop of all the dead in the Middle East

This time, he's one-upping Macklemore by calling capitalism, the very economic engine that made this bozo marginally famous, a growing issue?

Respect to Kendrick Lamar and Drake, but it is Asher Roth who is the rapper who best represents the Obama Era. Roth's the white bro who entered the job market just when the housing crash destroyed the economy, has languished unemployed thanks to the president's policies, and then blames it on the job creators.

Roth is only copying the tired-and-true method of rapping about super serious things in hopes of being perceived as intelligent.

They wanna lock us up, take your position in line
― 'The World Is Not Enough" by Asher Roth

As you can tell by that excuse for knowledge,  buddy could have used a few more years of schooling. 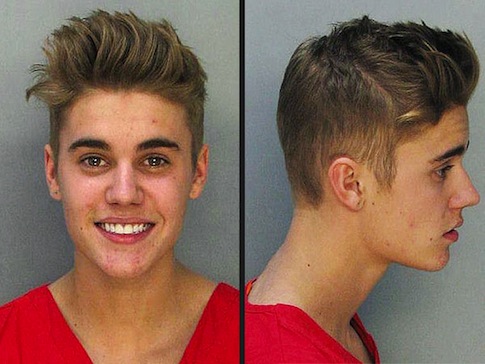