So, a few weeks, maybe a month or two ago, I started seeing film sites talking about "Alien Day." The Alamo Drafthouse, for instance, would be showing Alien and Aliens in a double feature today, April 26. Bottleneck Gallery and Mondo—two print shops I admire greatly and whose art adorns my office and home walls alike—were both offering Alien Day prints. Indeed, Mondo was offering a whole line of Alien Day clothes, including this keen facehugger knit ski mask: 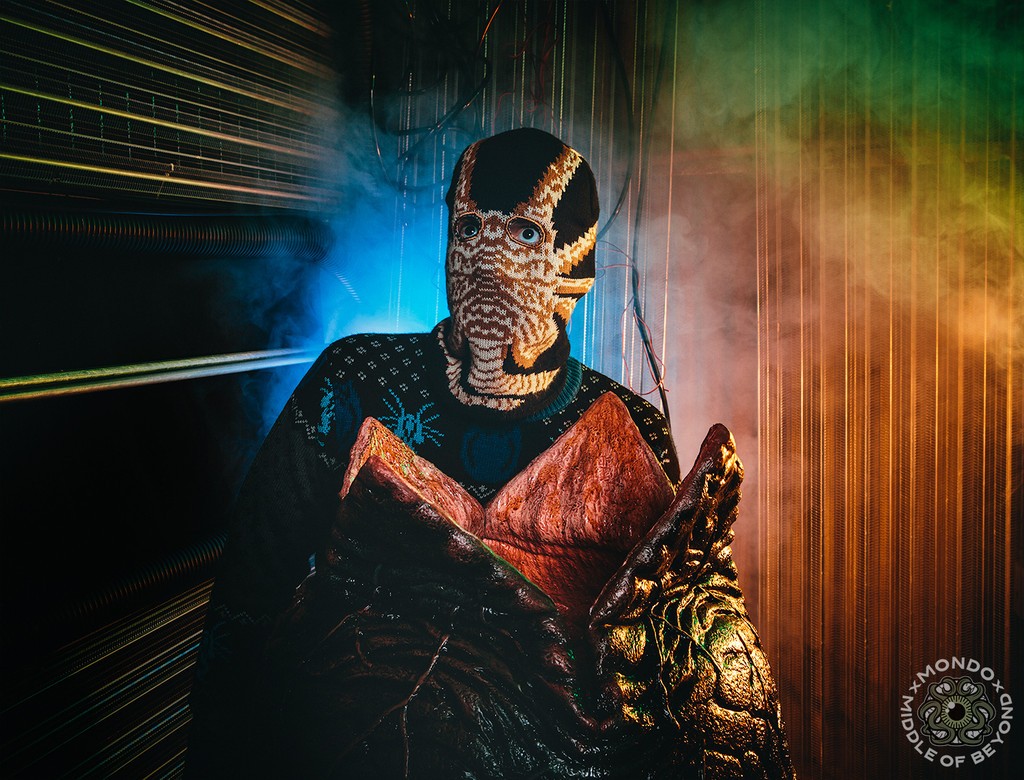 Want some Alien-themed shoes? Reebok's got you covered, my man. Wanna win some Alien goodies? Follow @AlienAnthology and test out your trivia knowledge. Need to get excited for future films in the Alien universe? Director Neill Blomkamp is putting out some new(t) concept art.

Anyway. Like I said, I had noticed a bunch of "Alien Day" stuff and had figured that it was tied to a date from the movie universe—like Back to the Future II Day, which the Internet went totally bonkers for last year and was set on the day Marty McFly went into the future. But then I remembered that this couldn't be the case; Alien is set something like a hundred years from now. So then I thought, okay, maybe it's an anniversary or something, and I realized that that couldn't be the case either, unless we've turned 37th anniversaries into milestones.

And then I discovered the stupid, horrifying truth. Why is April 26 "Alien Day"? Let's ask the Drafthouse:

In honor of LV426, the moon where the Nostromo first encounters the Xenomorph eggs that started so much trouble, the Alamo Drafthouse and friends are bringing you this ultimate celebration on Earth's "426", April 26.

In other words, they've created a whole merchandising holiday based on a date that comes from … nothing. The studio and its partners more or less picked a three-number date and were like, "Ah fuck it this'll work no need to wait for the 40th anniversary or anything we have shit to sell NOW and these apes will buy anything on any day we tell them to."

I'm not even mad. I'm impressed. Hallmark should take notes: This is how you convince the self-professed members of "nerd culture" to buy your stuff. It's a whole untapped niche market desperate for phony holidays! Administrative Assistant Day is cool and all, but think about how much crap you could get by naming some random day in mid-summer "Dark Knight Day" next year. Who needs Valentine's Day when you could have "Wolverine's Adamantium Anniversary," complete with prints and screenings of X-Men films and shirs and interactive Twitter contests and Hugh Jackman taping a 30-second video thanking the fans for their dedication to buying stuff he's in and on and about.

Anyway, Alien Day is awesome and definitely not a stupid way to separate fools from their money at all. I can't wait to have one of these "fan celebrations" every six weeks from now until eternity. There's so much nostalgia to mine and such little time until SMOD deservedly destroys us all.