In the days after the U.S. presidential election, the New Republic convened "five leading historians and political observers" to discuss President Obama's threatened legacy. A lengthy transcript of that discussion appeared in the magazine's postelection print issue, accompanied by a full-page photograph of the president bathed in radiant white light.

One of the political observers tapped for the discussion was Andrew Sullivan, the "conservative" former New Republic editor who has been on a political spirit quest since the George W. Bush years. Sullivan vituperated members of the Bush administration as "sadists and goons," advocated remaking the Republican Party in Ron Paul's image, obsessed about the maternity of Sarah Palin's youngest son, Trig, and lovingly embraced Barack Obama for president because of his "intuitive understanding of the developing world," "analyst's mind," and "poet's tongue."

The past eight years have not dimmed Sullivan's enthusiasm for the outgoing president, as indicated by his fascinating and, at times, emotional contributions to the New Republic discussion. 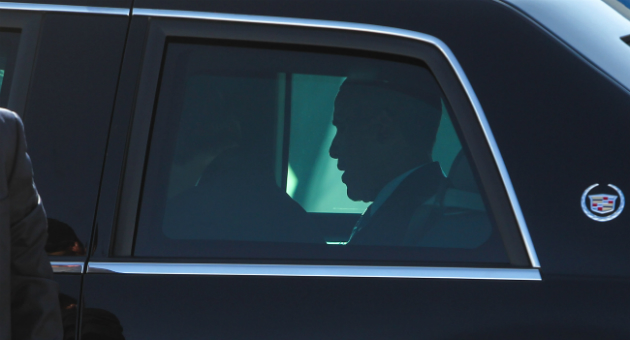 I think Obama as an emblem of the future of America may well reemerge. He once said to me, personally, in an offhand moment, ‘You know, I wonder if I became president 20 years too soon.' And in 20 years' time, we may see the Obama administration as the architecture for the entire twenty-first century. 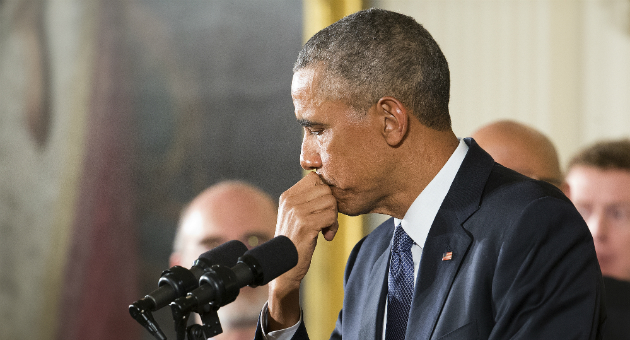 It's staggering how few mistakes this man has made … The only thing I would say in my own view is that I think the war to contain and destroy ISIS was a mistake.

That he did it at all. That there was any attempt to intervene against ISIS in Iraq and Syria was, I think, a great mistake. 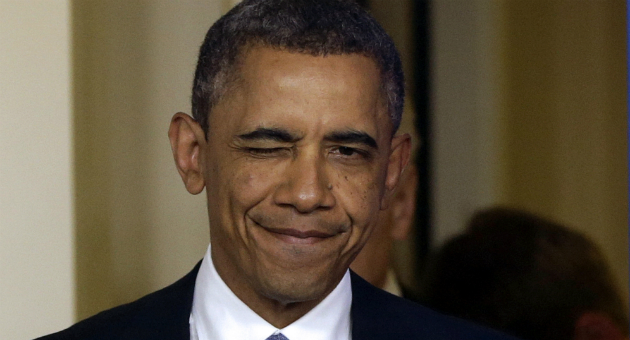 There are 13 million people, including me, on Obamacare. I'm extremely happy with my Obamacare. 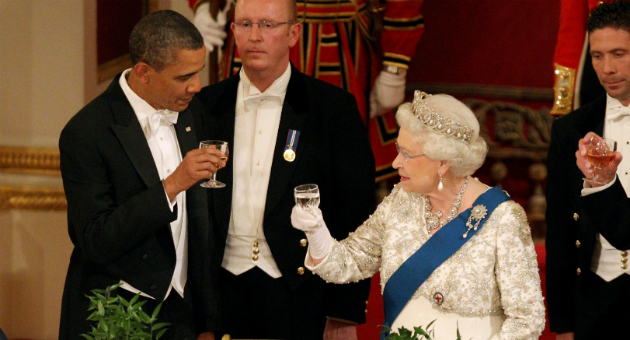 At some point in the future, with the possible bloodshed and civil unrest in this country that we're about to engage in, he may be a key person as a post-president—a bit like a monarch who might be able to hold us all together. 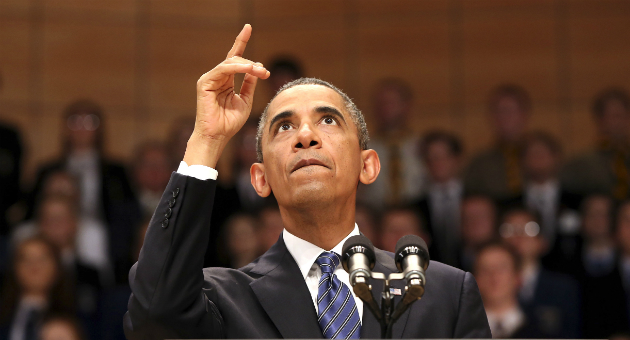 At some point, [Americans] will be saying, "Where have you gone, Barack Obama? A nation turns its lonely eyes to you" … We're going to need him. Let him stay above the fray, outside the world for a while, to recoup and to sleep and to write possibly the best presidential memoir ever. To do what Churchill did after the Second World War and to write the literary account of this period. He deserves that. 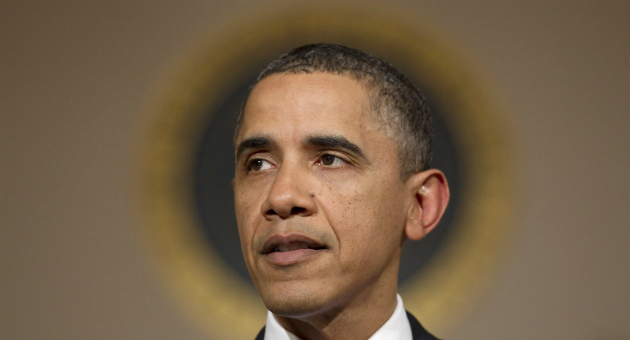 People will see the sheer caliber of this man. The grace and poise with which he conducted himself in unbelievably difficult circumstances; the way he withstood abuse and disrespect with extraordinary calm and goodwill. He will in his post-presidency become a symbol, maybe somebody we need more than when he was president …

1. Andrew Sullivan on the Tragedy of a Beautiful American 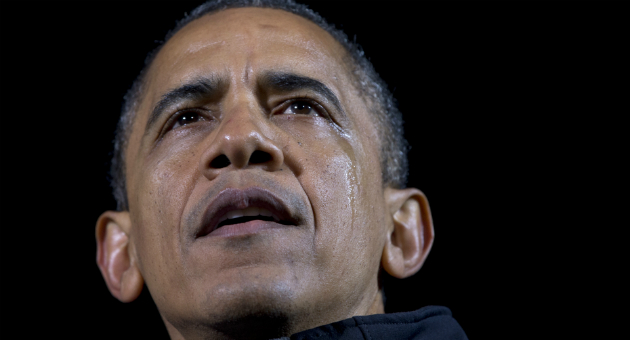 I have no idea how he got through this … My heart has gone out to him so many times. I get emotional just thinking about what they did to this man. What a beautiful American. [Begins to choke up]

BONUS I: Andrew Sullivan on Your Future

The whole country is going to be high. That's the only option at this point. All the working-class men in particular who are under siege right now will have to be high and playing video games to keep their lives together, because there's much less work for them.

It's Hillary Clinton's fault. The worst candidate for president in recent history. Worse than Dukakis. She threw this away … Horrible: no inspiration, no political skills, complete mediocrity. So that's the mistake—allowing the Clintons to keep control of the party and then allowing this mediocrity to be his successor.

NELL IRVIN PAINTER: [Gesturing to the other women around the table] Can we just say: We entirely disagree with that.

[T]he left's obsession with race and gender and all the other Marxist notions helped create the white identity politics that is now going to run this country.

That's what has allowed white identity politics to emerge and to win. … [I]f the left thinks that it didn't stress identity politics enough, they are gravely mistaken. The only progress that will come on these issues is by getting rid of that poison …