Richard Spencer lives in his parents' house in Wyoming, where he worships the rocks and stones. Occasionally he comes to Washington, D.C., to discuss the inferiority of black people with fellow dorks he has met on the Internet. For some reason, there is a very long profile of him in Mother Jones, one of the dumbest, least necessary pieces of journalism I have ever read.

Here are 10 things I learned from it.

He isn't. The picture used for the article makes this totally clear. He is is wearing a tweed that looks like it needs to be dry-cleaned and one of the ugliest ties I have ever seen.

This is not a bad picture taken out of context either. His normal idea of fashion is to dress up as a Game of Thrones character: 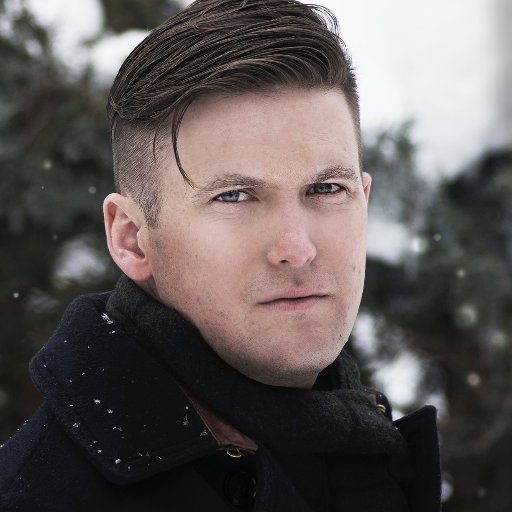 You know who was dapper?

You know who isn't? 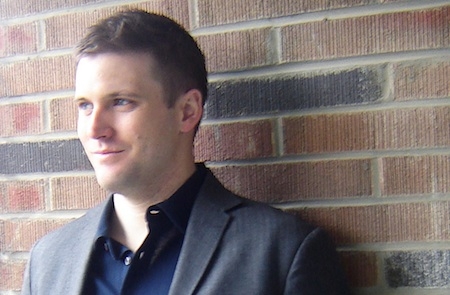 This pagan with no sense of color.

I honestly have no idea what the "adverb" deftly is doing in that sentence. Some skills—serving a tennis ball, singing Purcell arias, painting landscapes—reward a lifetime of study and allow for a nearly infinite range of expression. Others, like tying your shoes, are very cut and dry. You can either do them or not. Using chopsticks is such a skill. 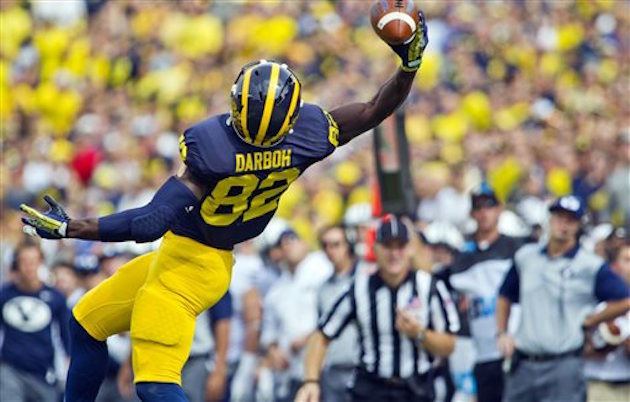 3) They also—yes, I know, this is getting sort of one-note, isn't it?—think he is "articulate" and has "prom-king good looks"

5) As a lad, he ate Domino's pizza and watched Bill Cosby on TV

I wonder if the conversation between him and the reporter went like this:

MJ Reporter: So, moving on from the obvious superiority of the white race and the insidiousness of the Jewish traitors and the problem of what to do with mongoloid interlopers, like, what kind of stuff did you do when you were a kid, with, like, your family and stuff?

Spencer: Oh, you know, we watched The Cosby Show and ate pizza. 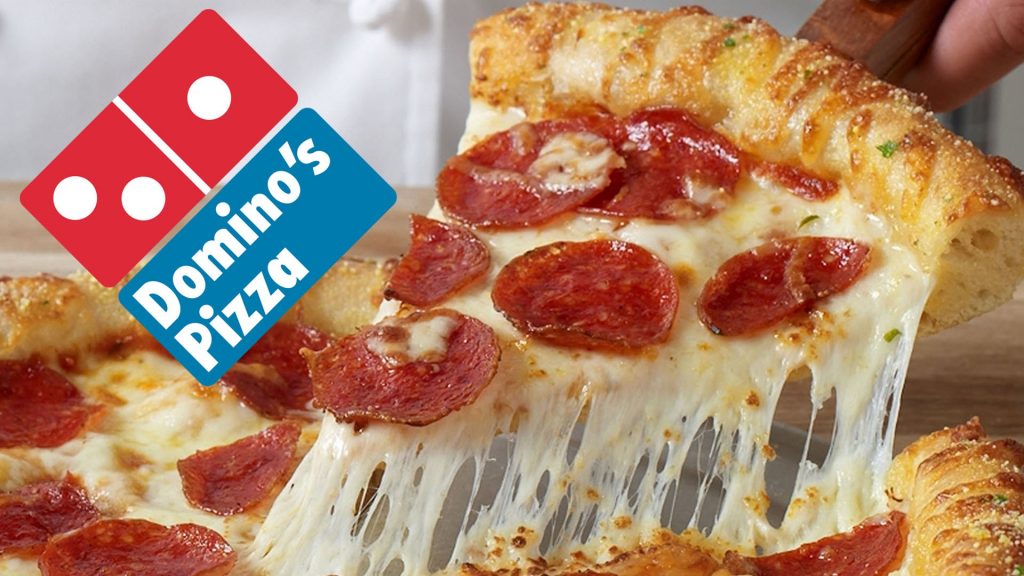 6) He managed to attend some very good schools—UVA, Chicago—without understanding Nietzsche, who hated racism and changed his mind about Wagner at, uhh, book-length

In the English language one can perform an analysis of something, not about it.

8) He thinks Asian girls are "cute" and "smart

Oh gosh. It's painful. Guy who wears pseudo-old-timey clothes and spends a lot of time on the internet fetishizes Asian women? Stahhhhp. 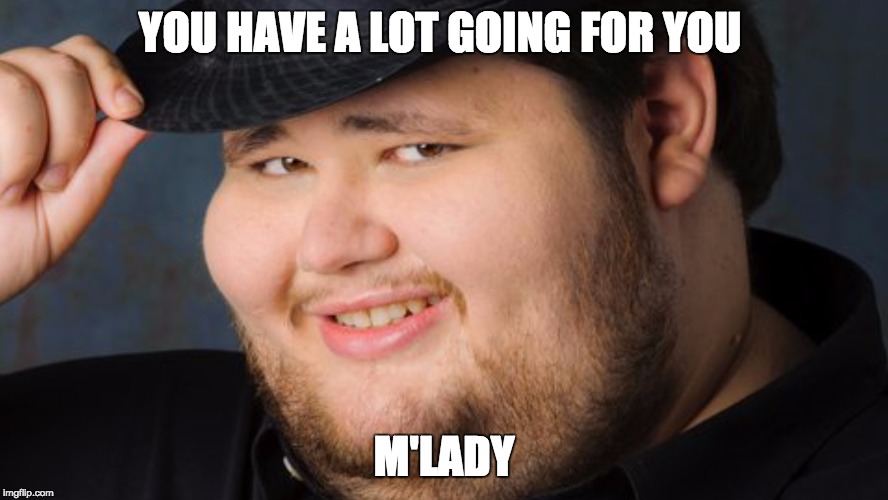 Is that the real reason he likes spy flicks? Like, aren't there better real-life examples of decent Englishness—A.N. Wilson, say, or poor old Dennis Skinner?

10) All his opinions about art are banal 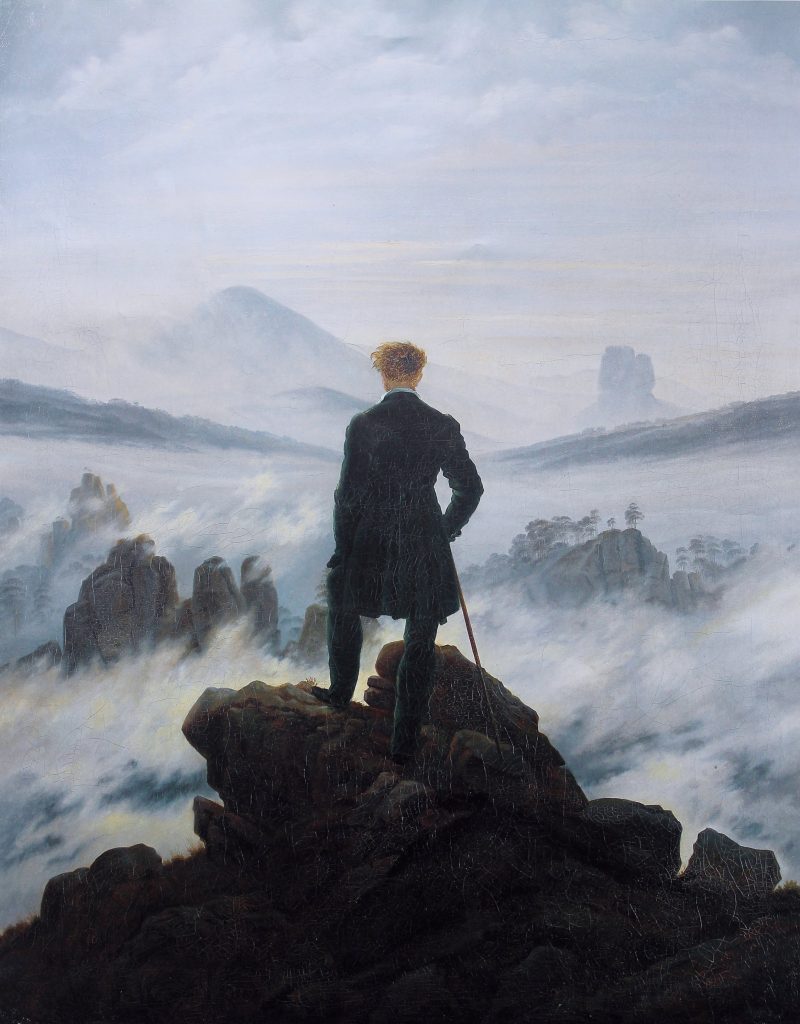 he means this, which he probably has on a mug or something

This is so sad and telling. Spencer's is an observation that someone who puts a Monet in a bathroom because "it matches" or calls "Starry Night" his "favorite painting" or has a Mona Lisa tie would make. This is a man who is supposed to have written a thesis on Adorno. Sad!

* By the way, this word does not mean "fashionable" in a general sense; it means "neat and trim in dress, appearance, or bearing." 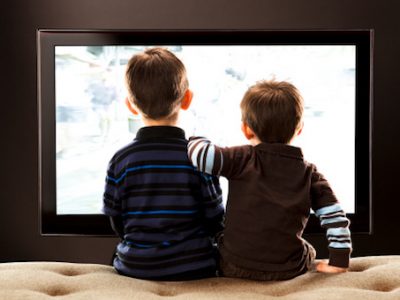