The Biden administration in just the past year alone stockpiled the records of more than 54 million U.S. gun owners and is poised to drastically alter gun regulations to ensure that information on Americans who own firearms ultimately ends up in the federal government's hands, according to internal Alcohol, Tobacco, and Firearms (ATF) documents obtained by the Washington Free Beacon.

The ATF in fiscal year 2021 processed 54.7 million out-of-business records, according to an internal ATF document obtained by the Gun Owners of America, a firearms advocacy group, and provided exclusively to the Free Beacon. When a licensed gun store goes out of business, its private records detailing gun transactions become ATF property and are stored at a federal site in West Virginia. This practice allows the federal government to stockpile scores of gun records and has drawn outrage from gun advocacy groups that say the government is using this information to create a national database of gun owners—which has long been prohibited under U.S. law.

The ATF obtained 53.8 million paper records and another 887,000 electronic records, according to the internal document that outlines ATF actions in fiscal year 2021. Gun activists described this figure as worryingly high and said it contributes to fears that the Biden administration is trying to keep track of all Americans who own firearms, in violation of federal statutes. The procurement of these records by the ATF comes as the Biden administration moves to alter current laws to ensure that gun records are stored in perpetuity. Currently, gun shops can destroy their records after 20 years, thereby preventing the ATF from accessing the information in the future.

"As if the addition of over 50 million records to an ATF gun registry wasn't unconstitutional or illegal enough, the Biden administration's misuse of ‘out-of-business' records doesn't end there," Aidan Johnston, the Gun Owners of America's director of federal affairs, told the Free Beacon. "Instead of maintaining the right of [licensed firearm dealers] to destroy Firearm Transaction Records after 20 years, buried within Biden's proposed regulations is a provision that would mean every single Firearm Transaction Record going forward would eventually be sent to ATF's registry in West Virginia."

The ATF's registry site has long been a battleground between gun advocates and the federal government. Those in favor of more restrictive gun measures want the ATF to digitize this registry and create a federal database of U.S. gun owners, a move opposed by groups such as the Gun Owners of America and the National Rifle Association. The ATF has so many records stored in its West Virginia site that several years ago the floor collapsed, according to the New York Times.

The Gun Control Act of 1968 mandates that licensed firearm dealers that go out of business provide the ATF with their records. They are then processed into images, though the ATF maintains this database cannot be searched by a purchaser's name. Physical records, the agency says, are then destroyed.

The record-keeping issue has received new scrutiny as the Biden administration readies to implement several new restrictions on firearms and owners, including a proposed ban on anywhere from 10 to 40 million pistol braces, which are used as stabilizers on popular weapons such as AR-15s. Under these guidelines, gun owners would be ordered to register or destroy these pistol braces.

The ATF's proposed regulations would also require gun parts to be regulated with background checks, meaning that if an individual assembled a legal homemade gun, he may be forced to submit to up to 16 different background checks.

Gun advocates, including the Gun Owners of America, accuse the Biden administration of abusing the rule-making process to ensure these regulations are put into effect in record time, possibly before the end of the year.

"The Biden administration has forced ATF to undertake the rule-making process in record time—resulting in faulty argumentation and demonstrating that neither ATF nor Biden's anti-gun appointees know anything about the firearms and accessories they seek to regulate," said Johnston.

The ATF, through its spokesman, maintained that its rule-making process allows for gun advocates, experts, and others to offer comment on proposed regulations well before they go into effect. "Congress and the Government Accountability Office have an opportunity to review any final rule prior to its effective date," the spokesman said. "The process is anything but ‘speedy.'" 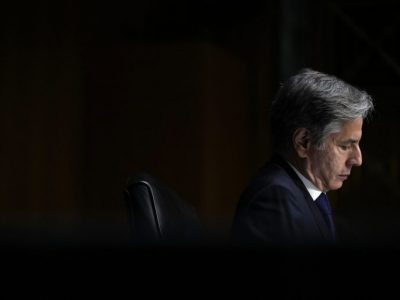 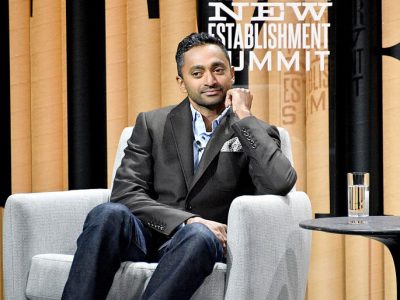 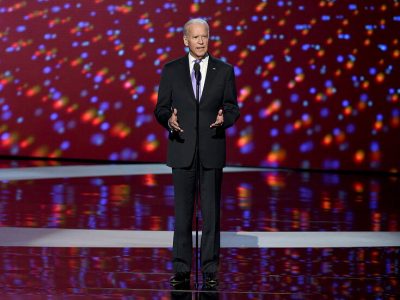 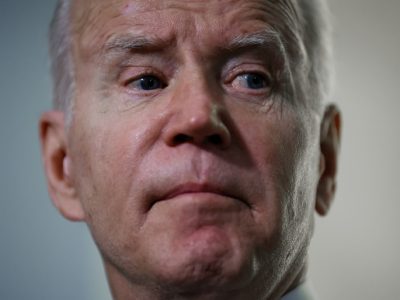 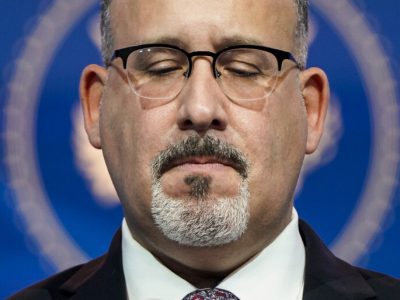 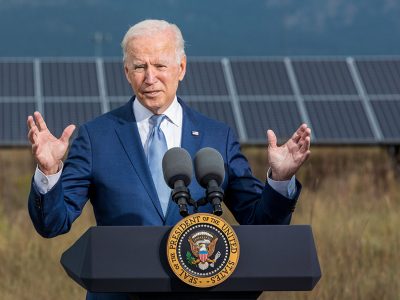 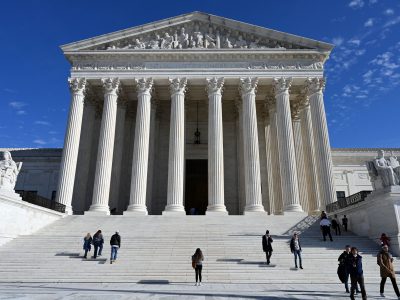 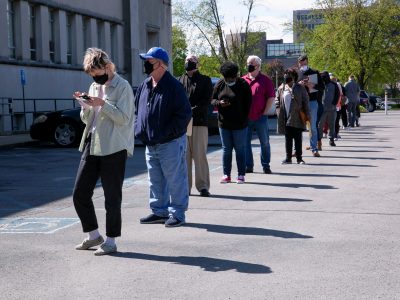