Ted Lawrence is a lawyer and writer in Michigan. 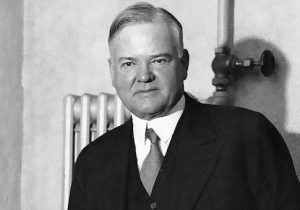 For a generation of Americans, his name was synonymous with failure. Before the Great Depression was great, it was the “Hoover Depression.” Shantytowns built during its worst years were “Hoovervilles.” Pulled-out, empty pants pockets were “Hoover Flags.” These unhappy memories of Herbert Hoover and his presidency persisted for years after he left the White House—so much so that Mario Cuomo, in his 1984 keynote speech to the Democratic convention, could attack supply-side economics by saying: “the Republicans called it trickle-down when Hoover tried it”—and expect a knowing, visceral response from his audience. 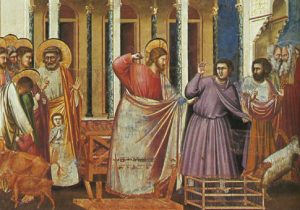 While reading Money, the novel by his son Martin, Kingsley Amis suddenly reached a point where he could no longer continue. When Martin wrote himself into the novel—via a character named Martin Amis—Kingsley threw the book across the room. "He wasn't having any of that," Martin recounted in an interview. "No buggering around with the reader." I had a similar urge about halfway through Harvey Cox's The Market as God. In a discussion comparing Adam Smith to Christian saints, Cox asks whether the free market has performed any miracles. He notes that postwar Germany had an economic miracle of sorts, but only in the capitalist West. Some people, he writes, "attributed the miracle to the faithful application of free market principles, and liked to contrast West Germany's recovery with the very different experience of the command economy of East Germany." 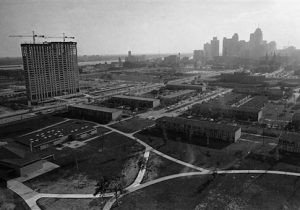 In his most recent foray into Deep Thinking, rapper Kanye West declared himself and Henry Ford, among others, to be “artists [and] merchants.” Though Kanye was mocked for his egotism, his description of Ford was well put. Ford not only sold products, but saw his ideas made real. Even the most abstract of these ideas—vertical integration—became reality in the largest industrial complex ever built: the River Rouge. Designed by Albert Kahn, the Rouge covered 1,300 acres. During the 1930s, over 65,000 men worked at the plant on three shifts. The namesake river was dredged and widened to allow ships access to the facilities. Raw materials—iron, sand, rubber—brought by barge into one end of the complex, could be transformed into steel, glass, and tires on site, and assembled into a finished car at the other. 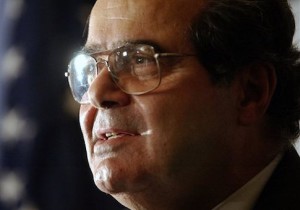 As he toured America in the 1830s, de Tocqueville was stunned by the fact that normal Americans—not just public officials and lawyers—constantly and vehemently argued about law and politics. The average citizen was “attached to [the law] by a kind of parental affection” because he, however indirectly, helped make it. And discussing politics, de Tocqueville wrote, is “the only pleasure an American knows.” In an age of “safe spaces” and “trigger warnings,” it isn’t clear we have these virtues any longer. With the death of Antonin Scalia, the nation lost not only a great Supreme Court justice, but also an exemplar of this increasingly rare American type. 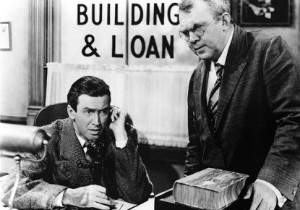 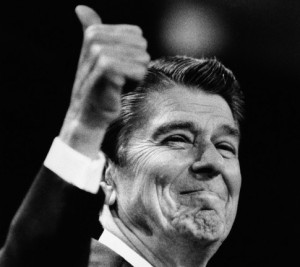 Toward the end of Thomas Mallon’s Finale, Nancy Reagan, standing alone beneath a star-filled sky in the California desert, muses that “she didn’t know who [Ronald Reagan] was, and she never had.” The real-life Nancy once wrote something similar: “Although he loves people, [Ronald] often seems remote, and he doesn’t let anybody get too close. There’s a wall around him. He lets me come closer than anyone else, but there are times when even I feel that barrier.” The former first lady wasn’t alone in this observation. It has become so commonplace in accounts of the man’s life that it now threatens to detract from a clear understanding of Reagan’s achievement. Now, if journalists and historians can’t successfully reveal the inner Reagan, what better tool than the historical novel? 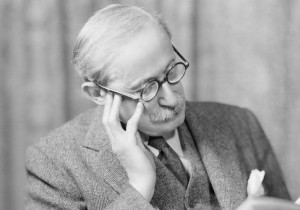 On December 27, 1894, thousands of spectators braved the winter chill and massed outside the main courtyard of the Ecole Militaire in Paris. They gathered to witness the humiliation of Alfred Dreyfus, an army officer just convicted of passing secret documents to Germany. Through a fence, they saw Dreyfus standing in full dress uniform before a line of soldiers. They watched a Republican Guardsman strip the epaulets and buttons from Dreyfus’ tunic, and break his sword in two. 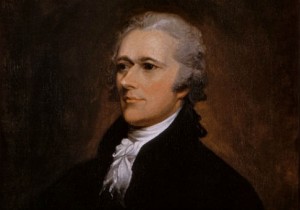 “All revolutions are failures,” George Orwell once wrote, “but they are not all the same failure.” Those alls should give us pause. Most revolutions—those in France and Russia spring to mind—certainly didn’t end well. But the American Revolution ended well. It created a stable and prosperous nation state, under a constitution that is still the law of the land two centuries after its adoption. New men, in a New World, violently shook off the bonds of monarchy, yet restored order in good time—something the peoples of old Europe never managed to achieve. 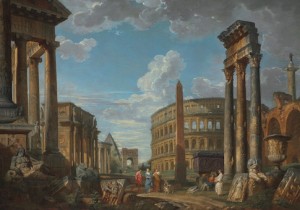 In 394, a river in Slovenia bore witness to a clash of civilizations. On one side stood a rebel army bearing statutes of Jupiter and Hercules. On the other stood the forces of Emperor Theodosius, bearing the standard of Christ. Battle commenced. Theodosius smashed the would-be usurpers, aided by a miraculous wind that conveniently threw the missiles of his enemies back at them. Idols and idolaters destroyed, the pagan threat was no more. From that point forward, Empire and Church would be indissoluble, then and forever God’s kingdom on earth. 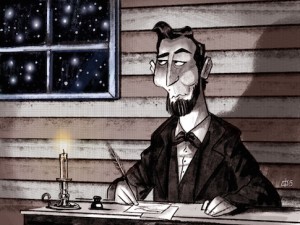 As Abraham Lincoln—newly elected but not yet inaugurated to the presidency—thought about his cabinet appointments, he realized that he had a problem: none of his potential candidates were from the south. For one of the positions, secretary of the navy, Lincoln knew a southerner named Alexander Stephens who would be well qualified. Lincoln and Stephens had served as congressmen together in the 1840s, and Lincoln liked Stephens’ quiet nationalism and polished oratory.
Previous Articles »