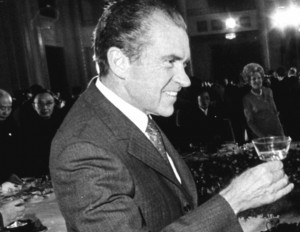 President Richard Nixon was drunk during the height of the 1973 Yom Kippur, according to veteran journalist Tim Weiner writing for POLITICO Magazine. 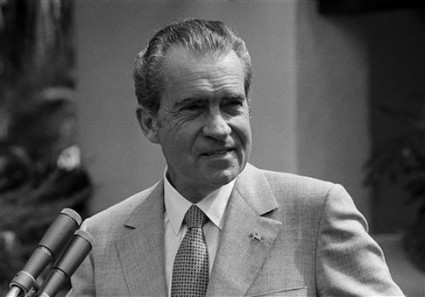 At 6 a.m. on Saturday October 6, 1973, White House chief of staff Alexander Haig woke up President Nixon at his home in California with news that Egypt and Syria had attacked Israel. The news of Middle East aggression shocked the American foreign policy and intelligence communities to such an extent that a study prepared by the CIA Center for the Study of Intelligence in conjunction with the Nixon Presidential Library concluded, “To intelligence historians, the October 1973 war is almost synonymous with ‘intelligence failure.’”