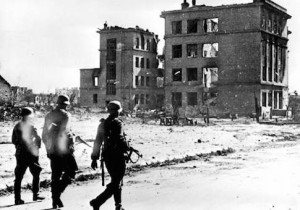 U.S. Marines often conduct live fire training on ranges that feature “Ivan” targets. These thin green plastic shells look like three-foot-tall army men toys. Ivan has no distinguishable facial features and he only exists so that Marines can pummel him with rifle and machine-gun bullets. That these simple targets are still called Ivan more than 20 years after the collapse of the Soviet Union is a testament to the enduring legacy of the Cold War and decades spent preparing to fight the Red Army. 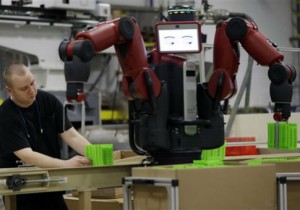 Dan Dimicco is the former CEO of Nucor, America’s largest steel producer. Having helped Nucor survive and indeed grow during the recent recession, he now hopes to do the same for the whole nation. In his new book, American Made, Dimicco calls on lawmakers to implement an ambitious industrial policy that, he claims, would create 30 million jobs in the next 10 years.