Michael Rubin (@mrubin1971) is author of Dancing with the Devil: The Perils of Engaging Rogue Regimes and a resident scholar at the American Enterprise Institute. 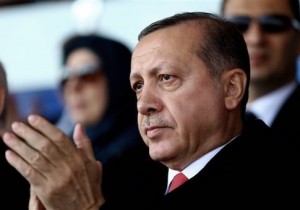 On March 18, European and Turkish diplomats signed off on a comprehensive deal on migrants pouring from Syria, Iraq, and elsewhere in the Middle East through Turkey and into the European Union. Under the terms of the deal, for every illegal migrant the E.U. returns to Turkey, Turkey would send one refugee for resettlement in Europe. Additionally, Turkey and Europe agreed to re-open discussions concerning the Muslim country’s efforts to join the E.U., and Europe agreed to allow Turks visa-free travel throughout the Schengen zone. 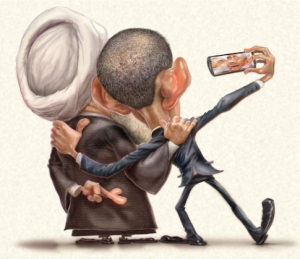 As a candidate for president, Barack Obama made diplomacy with rogue regimes a signature issue. “The notion that somehow not talking to countries is punishment to them…is ridiculous,” he declared in 2007. In both his inaugural address and his first television interview as president, he reached out to the Islamic Republic of Iran. “If countries like Iran are willing to unclench their fist, they will find an extended hand from us,” he told Al-Arabiya. In the six years since, whether firebrand Mahmoud Ahmadinejad or reformer-by-comparison Hassan Rouhani held the Iranian presidency, Obama has been so committed to a deal on Iran’s illicit nuclear program that he hasn’t let anything stand in his way—Congress, allies, or even facts.