Column: The president lives increasingly in the past

Column: Celebrity endorsements are all Obama has left

The Other Death Panel 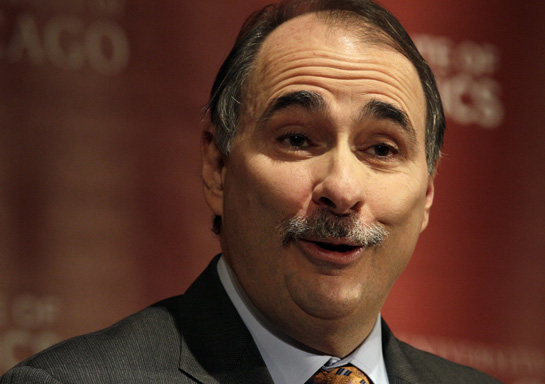 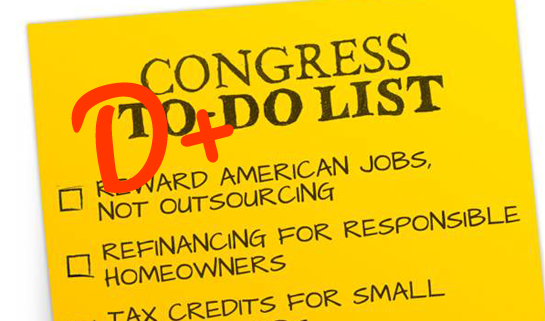 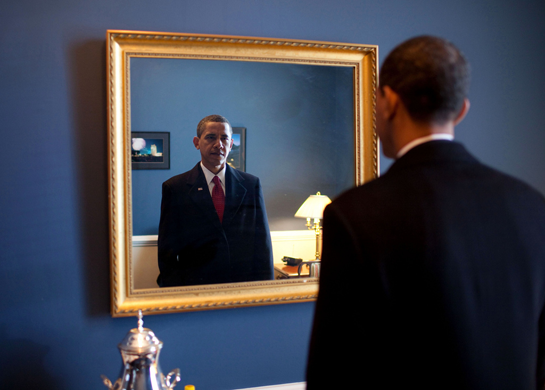 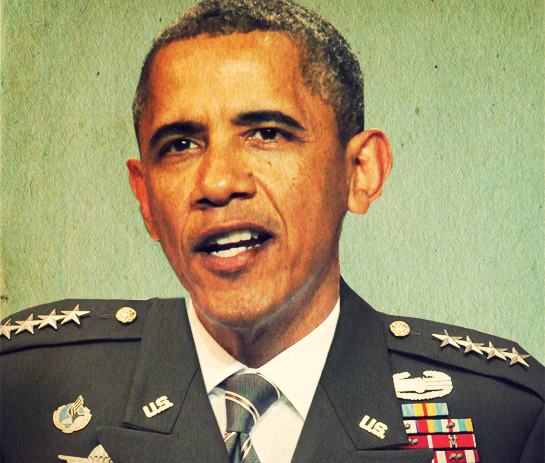 Live Not By Obama’s Lies

Column: Don’t look now but the mainstream media may be starting to turn on Obama 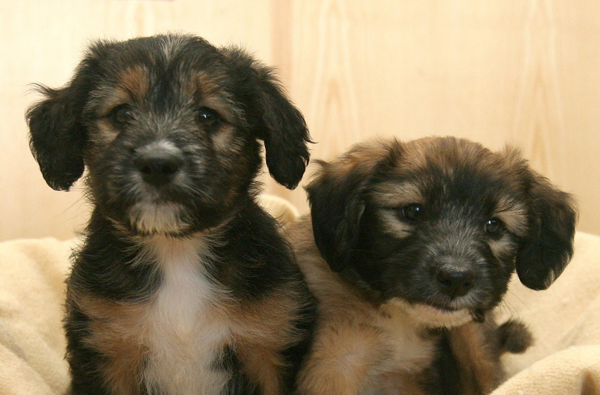 Column: To win the coming nasty campaign, Romney must focus on Obama’s record and avoid distractions of news cycle