Juliana Geran Pilon is a Senior Fellow at the Alexander Hamilton Institute for the Study of Western Civilization. Having earned a doctorate in philosophy from the University of Chicago, she has taught at several colleges, including National Defense University, and is the author of numerous books, most recently, ​The Art of Peace: Engaging a Complex World, which was published in October. 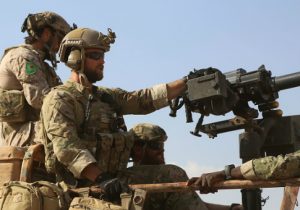 The celebrity status of Special Operation Forces (SOFs) after such high-profile successes as killing Osama Bin Laden and rescuing hostages with near-miraculous precision, though lucrative for Hollywood, has proven a mixed blessing for the warriors. 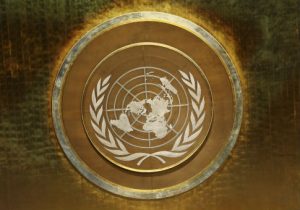 America's recent foreign policy failures, notably though not exclusively the inability to win in either Afghanistan or Iraq, have precipitated a good deal of soul-searching about grand strategy, the role of military versus civilian power, and internationalism versus national self-interest. 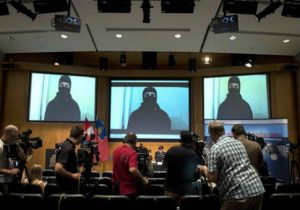 The real topic of the latest book by Australian counterinsurgency specialist David Kilcullen, an account of the bloody series of events that started around the middle of 2014, is contained in the book’s subtitle: “The Unraveling of Western Counterterrorism.” Kilcullen offers a unique perspective as a key architect of the very strategy whose demise he explains. His verdict is scathing: America’s abdication of responsibility as the steady leader of the international order has been apocalyptic. The Western world, left rudderless, is far worse off today than at the turn of the millennium. 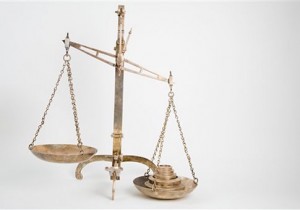 The distinguished Polish professor of classical thought Ryzsard Legutko’s newly translated book, The Demon in Democracy: Totalitarian Temptations in Free Societies, is a polemical tour de force that accuses Western elites of having willfully and shamefully betrayed their intellectual tradition. His main thesis, that the increasing similarities between communism and liberal democracy are systemic, even inevitable, will undoubtedly stir controversy. No mere academic, Legutko is also a member of the European Parliament who routinely and eloquently challenges his colleagues’ well-worn liberal clichés, much to their dismay. 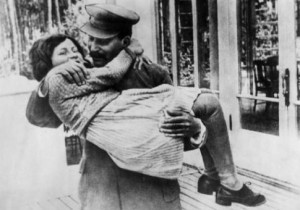 Do psychopathic dictators spawn monsters? Jay Nordlinger’s answer is a qualified yes. And it’s the qualifiers that make Children of Monsters: An Inquiry Into the Sons and Daughters of Dictators such a riveting and informative read. In an easy, elegant style to be expected from a Senior Editor of National Review, Nordlinger coaxes his reader into a universe of evil all the more astonishing for its ubiquity: the twenty men whose offspring he selects for scrutiny span the globe.