John Podhoretz is the editor of Commentary Magazine. He was the co-founder and movie critic of the Weekly Standard. 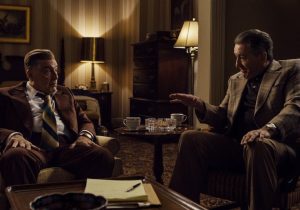 I like a good, long, juicy movie, so when I heard Martin Scorsese’s The Irishman ran three-and-a-half hours, I sure knew it was long. 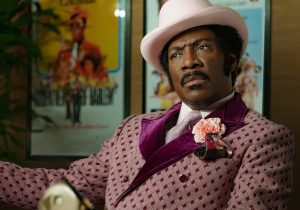 There's a whole subgenre of movies about bad movies, which is odd. After all, most industries don't offer testimonials to their greatest failures and disasters. This strange love of cultural detritus testifies to Richard Rushfield’s theory that the true subject of Hollywood is Hollywood, for even its garbage is turned into the Garbage of Legend. 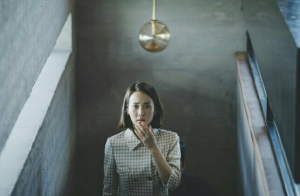 I love a totally insane movie as much as the next guy. You know the kind. The movie that seems like it emanated from the brain of someone with ADHD who is also a cocaine addict. I’m talking about a movie as nuts as its creator is surely nuts. 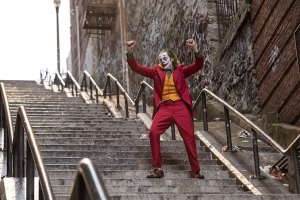 You might not think that a biopic about a Hollywood legend on the glide path to her early death in swinging 1969 London and a comic book movie about a villain on the loose in 1970s New York would have anything in common besides titles that begin with the letter J. And yet Judy and Joker are very much alike. They both center on incredibly flashy lead performances with stars who appear in nearly every frame of the picture. They are both unflinching examinations of the toll of mental illness. And they are both astoundingly unpleasant. 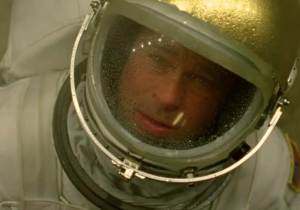 Eight years ago, long before his dazzling and surely Oscar-winning turn this summer in Once Upon a Time … in Hollywood, Brad Pitt gave a magnificent performance in The Tree of Life as a loving martinet father in 1950s Texas with Sean Penn as his pensive son, ruminating in endless voice-overs about his pains and sorrows and the origins of the universe. This weekend, you can see Pitt in a virtual remake of The Tree of Life, in which he plays the son, not the father. It's called Ad Astra, and like The Tree of Life, it's both good and awful. 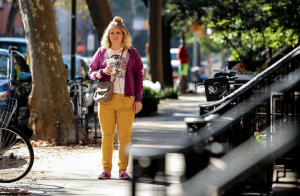 There's a movie called Brittany Runs a Marathon and never has a title been more accurate. It's a movie about Brittany, and yes, she runs a marathon. When she's not running the marathon, she's training for a marathon. 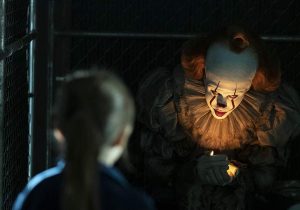 Until I saw It Chapter 2, I would have given the prize for the Worst Scary Movie Ending to Sphere. In Sphere, released in 1998, Dustin Hoffman and Sharon Stone and Samuel L. Jackson develop dangerous powers on an underwater spacecraft. 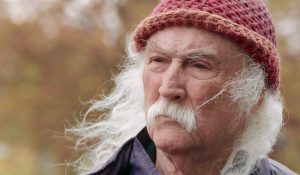 Documentaries released in actual movie theaters (as opposed to public television or HBO or the streaming services) come in two kinds. First, there’s the hysterical, portentous world-is-coming-to-an-end-and-its-all-the-fault-of-the-Koch-brothers-aaaaah-help-call-a-cop kind. Then there’s the elegiac-rueful-showbiz-tribute documentary about a once-singular sensation. 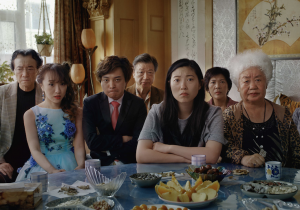 In the woefully underrated 1982 comedy Unfaithfully Yours, Dudley Moore plays a concert pianist who resists a booking in China. His manager, played by Albert Brooks, explains why he’s wrong: “What, shrugging off a whole continent? That’s 800 million people. You get 200 million people to see you by mistake just because they’re looking for a restaurant.” 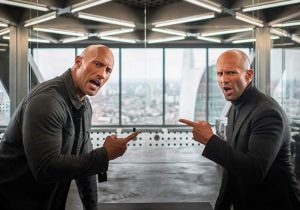