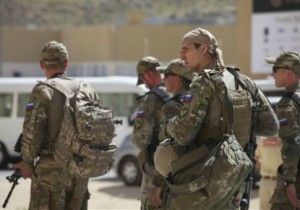 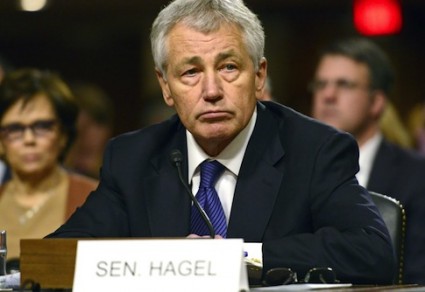 Former Sen. Chuck Hagel on Thursday faced a barrage of criticism about his fitness to be the next defense secretary, including his agreement with a controversial statement that the United States is the “world’s bully.” 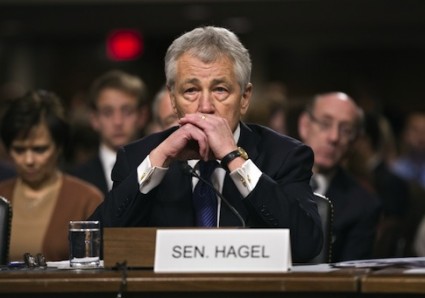