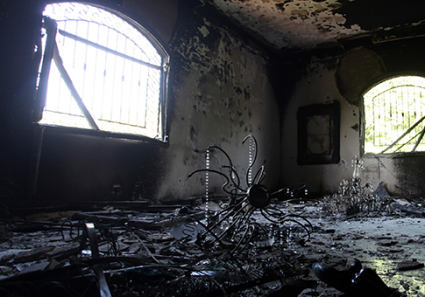 Hillary Clinton and other senior Obama administration officials held an emergency meeting in the early hours of the Benghazi terrorist attack, and much of the discussion focused on a Florida pastor who criticized the Koran and an anti-Islam YouTube video, according to a report released by the House Select Committee on Benghazi on Tuesday. 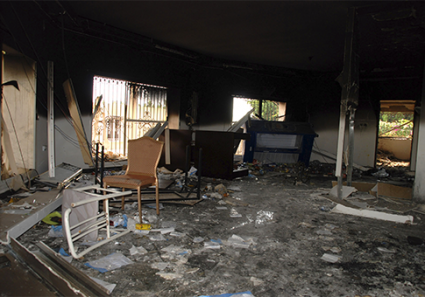 The U.S. military never attempted to deploy any assets or troops to Benghazi during the 13-hour attack on the American consulate in 2012, according to a supplemental report released by the House Select Committee on Benghazi on Tuesday morning. 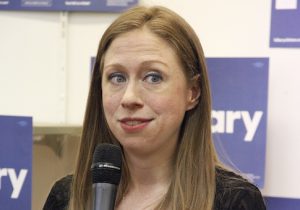 A watchdog group asked a federal court on Thursday to order the State Department to expedite its release of Chelsea Clinton-related records, arguing that at the current rate it would take the department 38 years to produce all the documents. 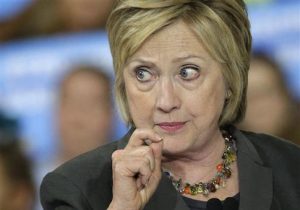 A State Department official who told Congress he had no knowledge of Hillary Clinton’s private email server was included on an internal memo that discussed the server’s installation on March 17, 2009, the day it was allegedly set up. 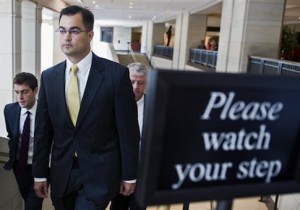 Hillary Clinton’s personal IT aide will face questions about his involvement in setting up her private email server in a court deposition on Wednesday. 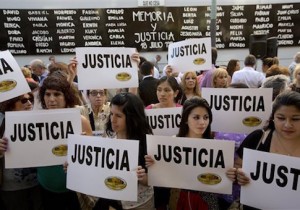 An Argentina high court said on Thursday that there is not enough evidence to prove that prosecutor Alberto Nisman was murdered, kicking the case back to a lower court judge, which is expected to rule that his mysterious death last year was a suicide. 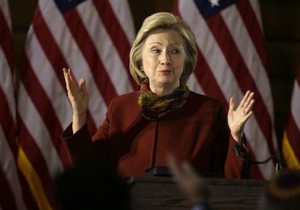 The State Department expedited a security clearance for a major Clinton donor who was appointed to the department’s national security advisory board in 2011, according to emails obtained by Fox News and the watchdog group Citizens United. 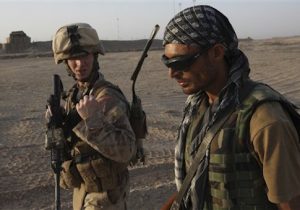 The defense authorization bill passed by the U.S. Senate this week failed to preserve a visa program for Afghans who worked in support of U.S. military operations, but advocates say they will continue to fight to save it in an upcoming appropriations bill. 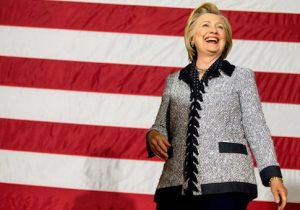 A federal judge ordered the release on Tuesday of State Department records related to Hillary Clinton’s private email that were mentioned in a scathing inspector general report last month. 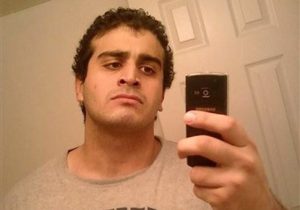 A major U.S. security contractor is under scrutiny for its security screening process after it continued to employ Orlando shooter Omar Mateen despite two FBI inquiries into his ties to terrorism.
« Newer Articles
Previous Articles »