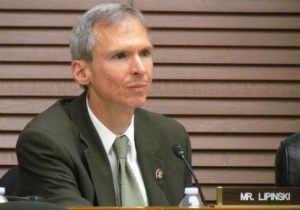 Rep. Dan Lipinski (D., Ill.) said in a recent phone interview that "it would be a disaster" if the Democratic Party tried to expel lawmakers like himself because of their pro-life stance on abortion. 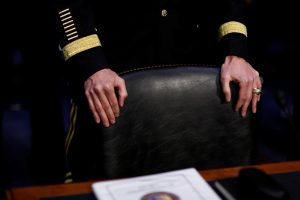 All personnel aboard a U.S. military helicopter carrying American service members were killed in a crash in western Iraq, the U.S. Central Command said on Friday. 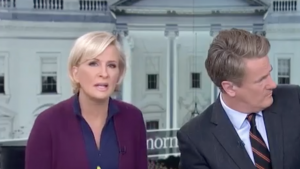 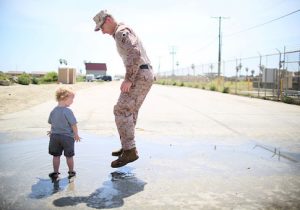 Republican senators Tim Scott (S.C.) and Ben Sasse (Neb.) have announced companion legislation to a House measure that would expand school choice for military families in an attempt to ease the strain of frequent relocations. 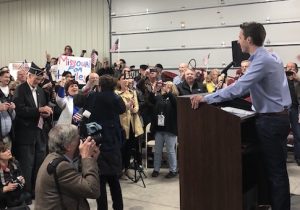 KANSAS CITY, Mo. — It was a big week for Missouri's Republican attorney general Josh Hawley, who on Tuesday traveled across the state to kick off his campaign to unseat longtime incumbent senator Claire McCaskill (D.) and then welcomed President Donald Trump to the state for a Wednesday fundraiser for his campaign. 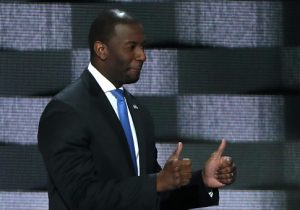 Two of Hollywood’s most vocal liberals are inserting themselves into the Florida governor’s race with a fundraiser in California. 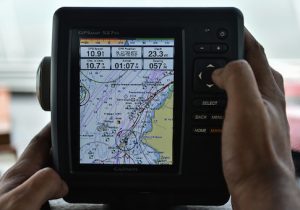 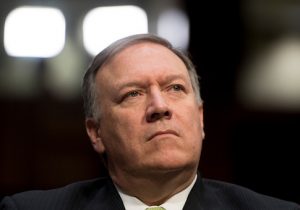 Almost immediately after the news broke that President Trump intends to replace Secretary of State Rex Tillerson with CIA director Mike Pompeo, media figures speculated that the decision was about Russia. The argument went like this: Tillerson was fired because he had recently criticized the Russian government for its attack using a nerve agent on a former spy living in the United Kingdom. He thereby endangered détente with Russian president Vladimir Putin and so, the critics said, Trump sacked him. 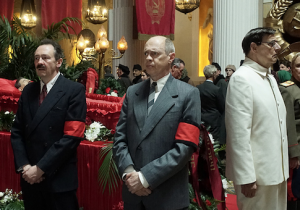 The Death of Stalin is almost too dark to be considered a dark comedy: How does one laugh when bodies are dropping left and right and the action onscreen is an interpretation of real-life and deadly serious events? 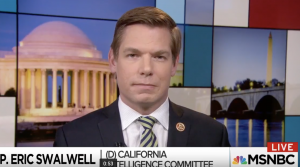