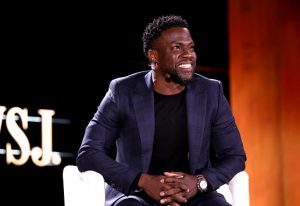 Comedian and actor Kevin Hart now says he won't host the Oscars as a result of blowback from tweets he wrote between 2009 and 2011. 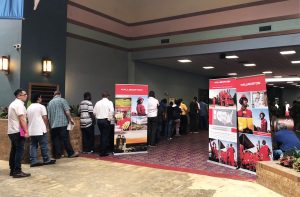 WASHINGTON (Reuters) - U.S. job growth slowed in November and monthly wages increased less than expected, suggesting some moderation in economic activity that could support expectations of fewer interest rate increases from the Federal Reserve in 2019. 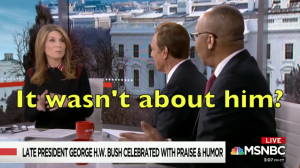 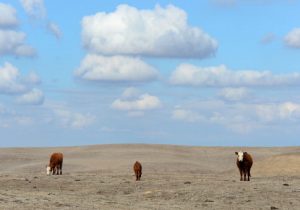 The U.S. Department of Agriculture is spending roughly $150,000 to find out how ranchers "perceive and communicate" about global warming. 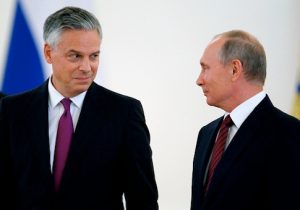 Russia has not indicated a desire to save a Cold War-era arms control agreement amid a looming U.S. deadline to pull out of the pact unless Moscow returns to compliance, according to the U.S. ambassador to Russia. 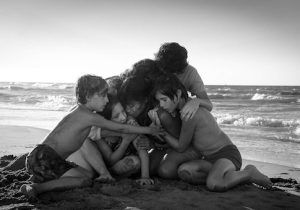 Roma falls into a weird personal subcategory of films: The movies I admire greatly but don't—can't—quite love. 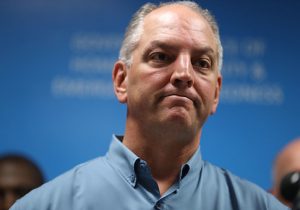 Rep. Ralph Abraham (R., La.) on Thursday announced that he will challenge Louisiana Gov. John Bel Edwards (D.) in the 2019 election, becoming the first elected official and second Republican to launch a bid to unseat the only Democratic governor in the Deep South. 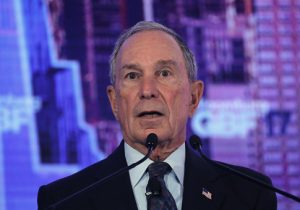 Bloomberg News reporters are worrying for their future should the billionaire owner of Bloomberg L.P. run for president in 2020. 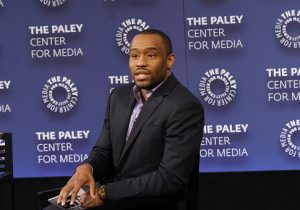 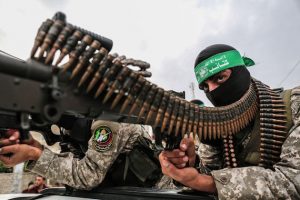 The United Nations General Assembly (UNGA) voted Thursday on a resolution to condemn Hamas and support peace between Israel and the Palestinians, and a majority voted in favor despite it failing to pass.
« Newer Articles
Previous Articles »