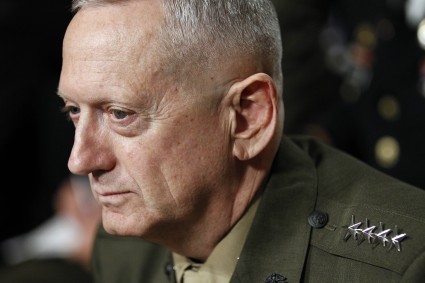 "Word on the national security street is that General James Mattis is being given the bum's rush out of his job as commander of Central Command, and is being told to vacate his office several months earlier than planned," reports veteran national security correspondent Thomas E. Ricks.

Sen. Roy Blunt (R., Mo.) issued a challenge Sunday to President Obama as he prepares to start his second term: lead. He particularly criticized Obama’s move to relaunch his re-election campaign as a nonprofit advocacy group for his second-term agenda, saying it undercut an opportunity to solve the country’s bigger problems. 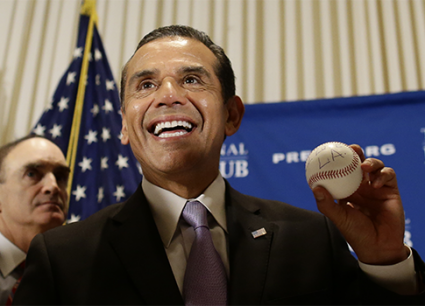 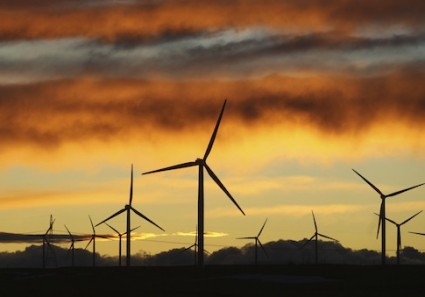 A House Energy and Commerce Committee report released on Thursday shows much of the money in a Department of Energy renewable-energy grant program has gone to foreign companies and has failed to produce many jobs. 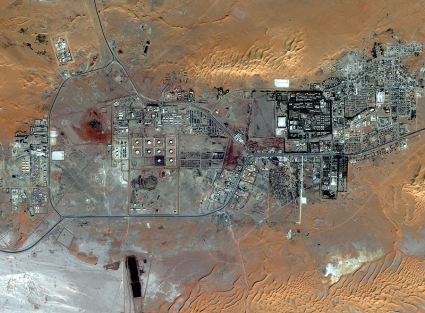 One American has died in the Algerian hostage crisis, according to Associated Press sources. 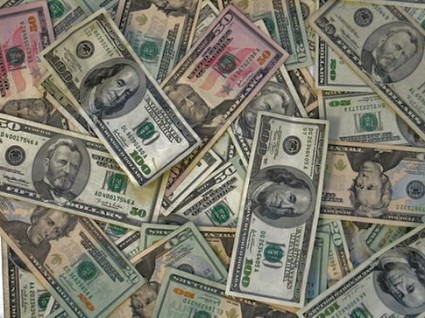 President Barack Obama is repurposing his old campaign organization into an ambitious new entity that will help the White House achieve its agenda, according to the Los Angeles Times. 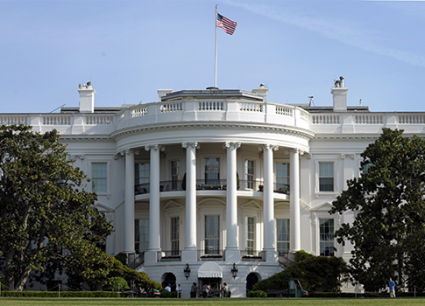 The number of Freedom of Information Act (FOIA) lawsuits filed against the federal government has increased dramatically under the Obama administration, according to a December study by the Transactional Records Access Clearinghouse (TRAC).
Previous Articles »