Before a sex scandal forced him to resign, former Rep. Anthony Weiner’s obnoxious behavior and arrogance got him banned from Air Force One, according to a new book on Congress.

The Obama campaign is making an effort to hire more minorities after a Washington Free Beacon report drew attention to the team’s lack of diversity.

The Secret Service has terminated three agents in the wake of the Colombian prostitution scandal that has rocked the Obama administration—the second scandal to strike the federal government in as many weeks.

Senate Majority leader Harry Reid wants to see more money pumped into green energy firms that have shelled out thousands to his campaign. 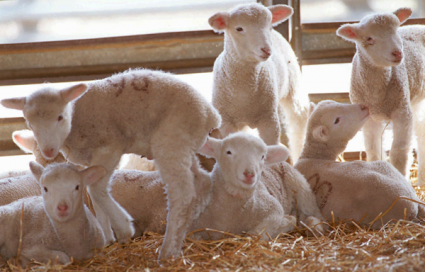 Senate Budget Committee chairman Kent Conrad (D., N.D.) hosted what is likely to be the final budget “markup” hearing of his career on Wednesday. Only it was not a real markup.

China is building space weapons designed to defeat U.S. and allied long-range missiles, and U.S. plans to loosen controls on satellite exports likely will boost Beijing’s space warfare programs, according to a Obama administration report made public on Wednesday. 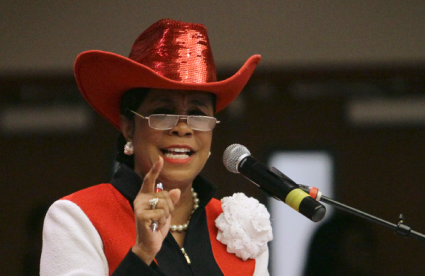 The congresswoman who has stood next to Trayvon Martin’s parents at rallies and emerged as one of the most vocal critics of the Sanford Police Department supported the “Stand Your Ground” law at the center of the case. Rep. Frederica Wilson (D, Fla.) voted for the self-defense law when she was a state senator in 2005, five years before she was elected to represent Miami—and Martin’s family—in Congress.

A clown and a mind reader sought to find work in the General Services Administration today, as the Congressional probe into the GSA’s $800,000 Las Vegas conference continued.