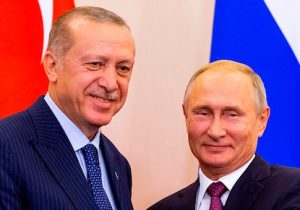 ANKARA (Reuters) - Turkey could finalize terms for delivery of a second consignment of S-400 advanced missile defenses from Russia by April when the first batch will be ready to operate, Ankara's defense industry chief said on Friday. 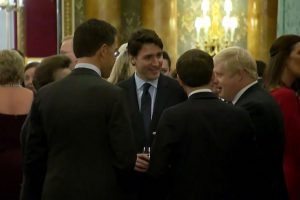 Economists at the World Bank and International Monetary Fund must feel pretty lucky these days. They work for just about the only institutions set up in the aftermath of Word War II that aren't in the middle of an identity crisis. From Turtle Bay to Brussels, from Washington to Vienna, the decay of the economic and security infrastructure of the postwar world has accelerated in recent weeks. The bad news: As the legacy of the twentieth century recedes into the past, the only twenty-first century alternatives on offer come from an authoritarian surveillance state. 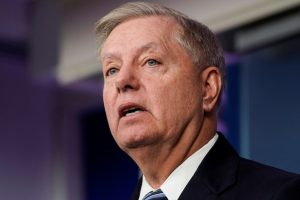 WASHINGTON (Reuters) - Republican U.S. Senator Lindsey Graham and Democratic Senator Chris Van Hollen called on the Trump administration on Monday to impose sanctions on Turkey over its purchase of a Russian missile defense system, saying the failure to do so sends a "terrible signal" to other countries. 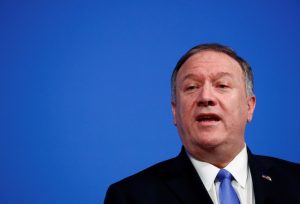 WASHINGTON (Reuters) - Turkey carrying out tests with the Russian defense system it purchased was "concerning," U.S. Secretary of State Mike Pompeo said on Tuesday, but added that talks between Washington and Ankara to resolve the issue were still underway. 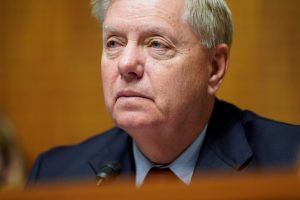 WASHINGTON (Reuters) - Republican and Democratic U.S. senators asked President Donald Trump's administration on Wednesday to let them know - and to respond with tough sanctions - if reports are true that Turkey is violating a ceasefire agreement in Syria. 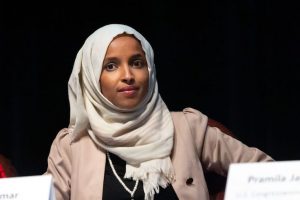 A top Minnesota Democrat criticized Rep. Ilhan Omar for voting "present" on a House resolution acknowledging the reality of the Armenian genocide. 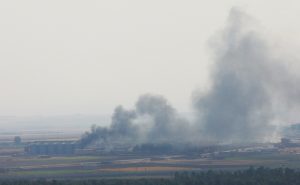 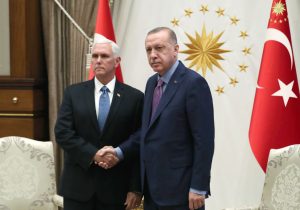 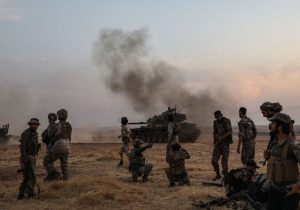 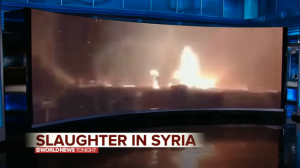 ABC News aired footage claiming to show a Turkish attack on a Syrian border town that was actually from a 2017 video of an American shooting range.
« Newer Articles
Previous Articles »