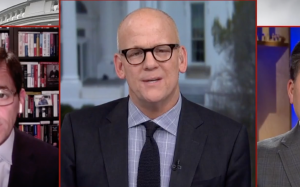 The mainstream media are criticizing the Trump White House for referring to the coronavirus pandemic as "Chinese," suggesting the designation is racist and xenophobic. 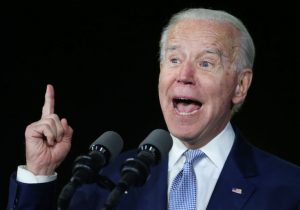 With Joe Biden widening his lead for the 2020 Democratic nomination, the Washington Free Beacon looks back at media members and Democratic pundits who called him out of touch, in cognitive decline, racially problematic, and worse over the past year. 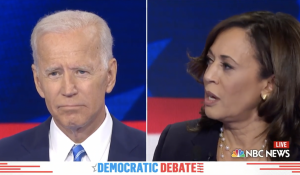 Five of Joe Biden's new Democratic endorsers had sharp words for him when they were mounting their own presidential bids, attacking him on race, representing a bygone era, and even his cognitive functioning.

Sen. Elizabeth Warren (D., Mass.) quit the presidential race Thursday after failing to finish above third in any of the primaries or caucuses—no doubt to the disappointment of the New York Times and media members who praised her plans and selfies. 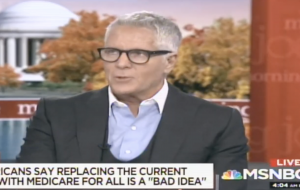 The Free Beacon looks back at some of the more credulous media commentary on the short-lived presidential bid of Michael Bloomberg. 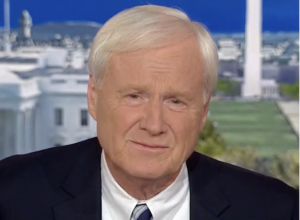 We look back on some of the thrilling highlights of MSNBC host Chris Matthews, who stepped down as the host of Hardball Monday after a career dominated by shouting, Obama-loving, and hawk-denouncing. 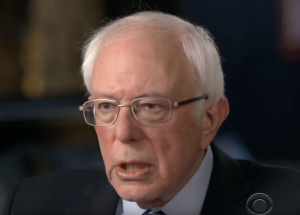 Sen. Bernie Sanders (I., Vt.) has found ways to praise Cuba under Fidel Castro, Nicaragua under the Sandinistas, and the communist Soviet Union during his political career, but he's never shy about lashing into Israel as he seeks the 2020 Democratic nomination. 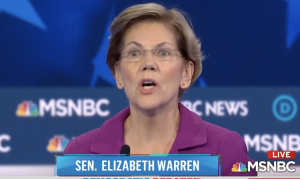 Democrats ripped into each other in Las Vegas in the most contentious primary debate of the 2020 cycle. 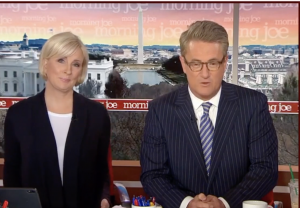 Members of the media didn't hold back their derision for the Democratic Party's handling of Monday's Iowa caucuses, where a lack of preparation, a system meltdown involving a new reporting app, and the decision to report three sets generated "chaos and confusion."
« Newer Articles
Previous Articles »