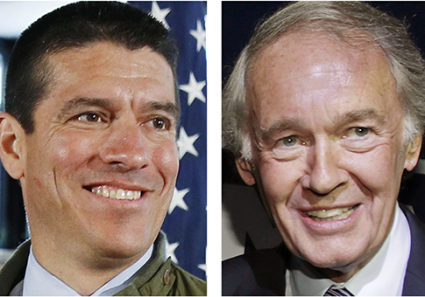 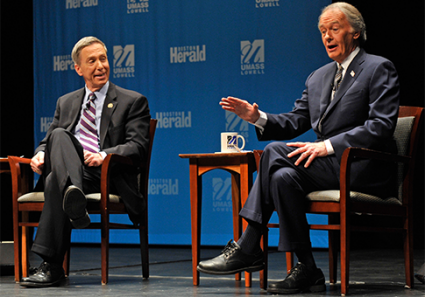 Dark money groups are spending significant sums on behalf of Rep. Ed Markey’s (D., Mass.) bid for the Democratic nomination for the U.S. Senate, despite his stated opposition to such groups and a pledge to restrict their role in the race.