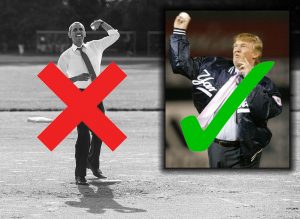 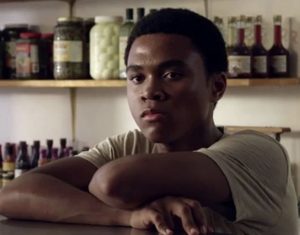 You may have heard that the second installment of the movie adaptation of Stephen King's IT is subpar. You may have even heard that Pennywise, the evil interdimensional space clown, is, alas, not a gay ally! But did you know the movie is also racist? So sayeth Slate pop critic Jack Hamilton in "It: Chapter Two Adapts a Storyline About Racism Into a Storyline That’s Racist." 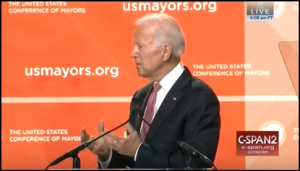 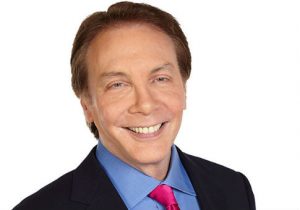 Fox News host Sean Hannity castigated the liberal-leaning magazine Slate on Friday for ridiculing his former colleague and co-host Alan Colmes the day of his death.