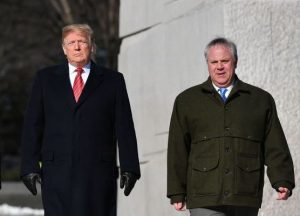 President Donald Trump annoucened Monday he plans to nominate David Bernhardt to lead the Department of the Interior. 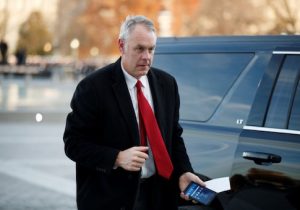 WASHINGTON (Reuters) - U.S. Interior Secretary Ryan Zinke, who has sought to open U.S. offshore waters to oil and gas drilling despite environmental protests, will be leaving his post at the end of the year, President Donald Trump tweeted on Saturday, the latest high-profile departure from his administration. 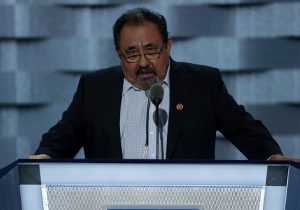 Secretary of the Interior Ryan Zinke responded to a Democratic congressman's call for him to resign by suggesting the lawmaker has poor judgement steaming from alleged bad drinking habits. 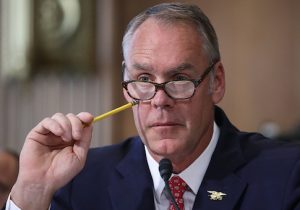 A CNN headline and tweet omitted the full context of purported comments made by Secretary of the Interior Ryan Zinke, highlighting comments dismissive of diversity while excluding a promise to hire a diverse staff.