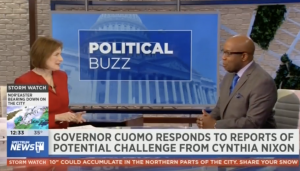 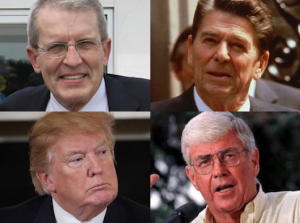 I've been thinking of my friend Jeffrey Bell. Jeff, who died suddenly two weeks ago at age 74, was a Vietnam veteran who shocked the political class when he won the Republican Senate nomination in New Jersey in 1978 and again in 2014. He lost both races, but those setbacks freed him for other pursuits. He was a longtime conservative who worked on the campaigns of Richard Nixon, Ronald Reagan, and Jack Kemp, and who co-founded successful economic and political consulting firms as well as the nonprofit American Principles Project. 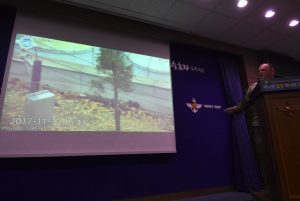 On November 13, a 24-year-old North Korean soldier, known only by his surname Oh, commandeered a jeep and sped toward the De-Militarized Zone that for 64 years has separated his communist homeland from the democratic capitalist south. As he approached the border, the young man abandoned the vehicle and scrambled on foot toward the line of control. North Korean soldiers began firing on him. He was hit five or six times before collapsing onto South Korean ground. Transported to a hospital in Suwon, near Seoul, doctors performed emergency surgery. Oh risked everything to live in freedom. He has joined the ranks of other defectors, refugees, and exiles that fled oppression for the chance of a life free of tyrannical control. From the Berlin Wall, to Vietnamese and Cuban boat people, to the DMZ, the prisoners of communism run in only one direction: toward liberty and self-government, toward the bounty of the marketplace and the possibilities of representative democracy. 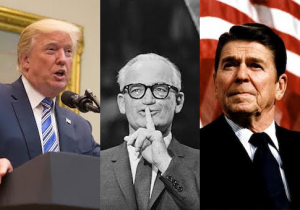 I've spent the last two weeks teaching a course on the history of the conservative intellectual movement for the Hertog political studies program. This is the second year Hertog has offered the course, but the first time under President Trump. I like to think I offered the students, all of whom were intelligent, well spoken, and impressive, a complete story. There was a beginning and middle 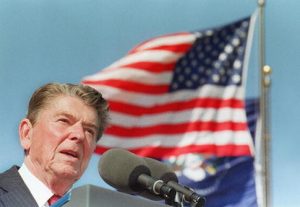 A statue commemorating Ronald Reagan's role in liberating Ukraine from Communism could be coming to the country's capital in the near future. 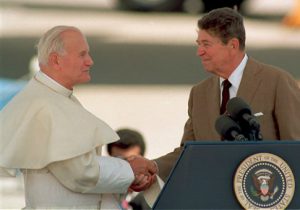 Both John Paul II and Reagan were well aware of one preeminent commonality: their shared "dubious distinction" of having suffered, and survived, assassination attempts. We have already noted the many parallels between their near-death experiences. When the two men sat down one on one, they would find that the experiences shaped them in strikingly similar ways. 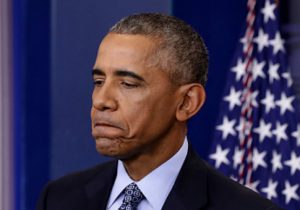 The Illinois legislature rejected a bill on Tuesday that would recognize former Illinois Senator and President Barack Obama's birthday as a state holiday.