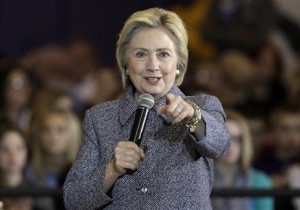 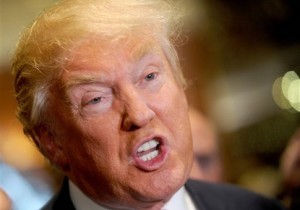 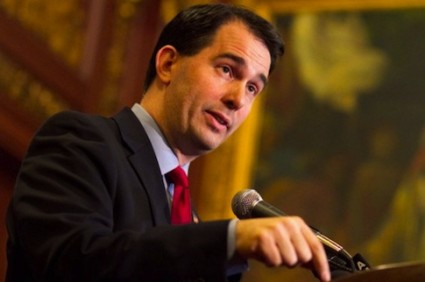 Gov. Scott Walker (R., Wis.) has yet to decide officially whether he will run for president in 2016, but on Sunday he told ABC’s “This Week” no one should count him out. 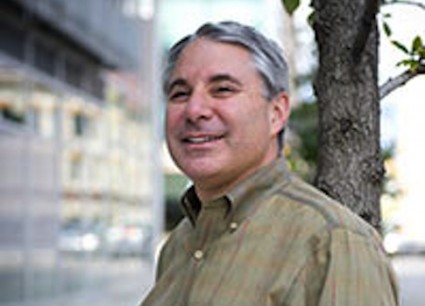 A Michigan businessman told the Washington Free Beacon Wednesday that he will run as the “real conservative” against libertarian rising star Rep. Justin Amash (R., Mich.) in the Republican congressional primary.

Rep. Mazie Hirono’s (D., Hawaii) campaign to replace retiring Democratic U.S. Senator Daniel Akaka is at risk because of a tough primary challenge and the perception among voters that Hirono is too well coached by national Democratic Party insiders and longtime Democratic Sen. Daniel Inouye, according to observers of Hawaiian politics.
« Newer Articles
Previous Articles »