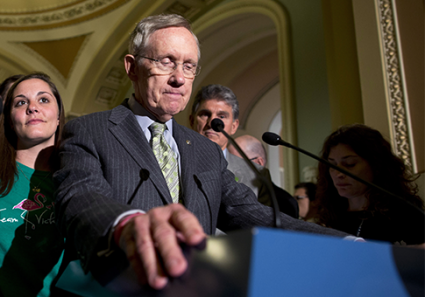 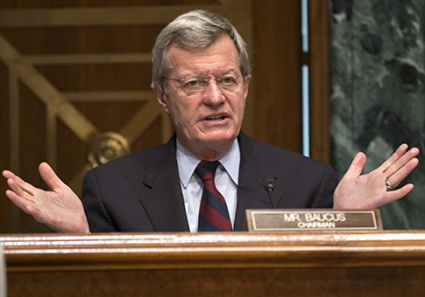 Opponents of Obamacare on Thursday seized on warnings from two of its legislative architects that implementation of the law could be disastrous. “I just see a huge train wreck coming down,” said Sen. Max Baucus (D., Mont.), who is chairman of the Senate Finance Committee and wrote large portions of the law. 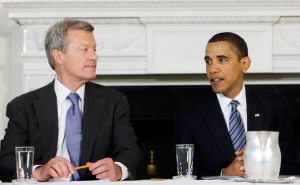 In 2005 and 2006, Democrats attacked the so-called “K Street Project,” a Republican initiative to cultivate relationships—financial and otherwise—with like-minded lobbyists working in downtown D.C. Congressional staffers would leave the Hill, join friendly lobbying firms, and then funnel personal and PAC contributions to GOP legislators. Democrats claimed to be sickened by this so-called “culture of corruption.”
That was then.
« Newer Articles