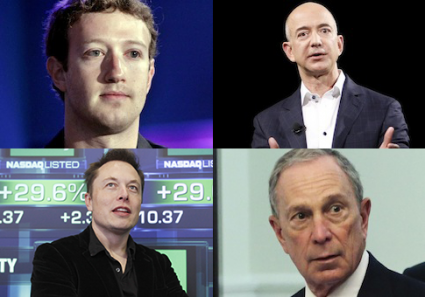 Looking for a distraction from the government shutdown and debt ceiling debate? I urge you to read Vanity Fair’s latest advertisement for “The New Establishment,” a list of “50 Titans Disrupting Media, Technology, and Culture,” the century-old magazine’s annual mash-note to the rich and powerful and self-satisfied. These disrupters innovate technologies, set the trends, define the limits of acceptable conversation in culture and politics and society, and pour money into the network of liberal foundations and Democratic campaigns around which our world is increasingly organized. They are the winners in the cognitive lottery that is the New Economy, the men and women creating and shaping, by accident and by design, the “New Feudalism” described so well by Joel Kotkin in The Daily Beast. It’s good to know their names. 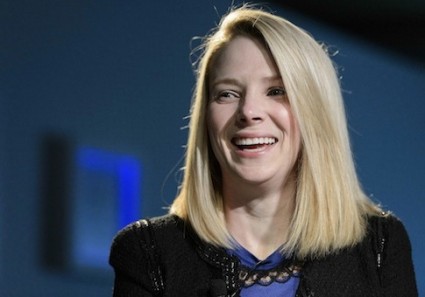 CEO Marissa Mayer has taken some provocative measures to spark advertising revenue since joining Yahoo in July 2012. Bloomberg reported the tech queen is being paid handsomely for her efforts to turn around the company, taking in $36.6 million for her first six months on the job.