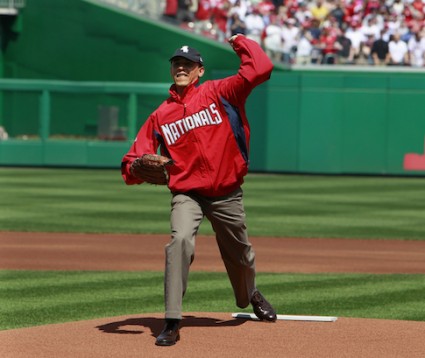 A recent Free Beacon analysis found that President Obama is incapable of throwing a baseball correctly. A subsequent Washington Post analysis has confirmed these findings. The Post created the following chart showing how well various celebrities have performed on the pitching mound. It’s not pretty:

CouponCodes4u.com surveyed 2,407 parents from across the country on whether celebrities should be used as positive role models. America may waiver at times, but she remains strong, as nearly 60 percent of parents say celebs should not be so used. Then those parents were quizzed on which celebs are the worst role models. I know parenting takes a lot of time away from keeping up with the latest from the stars, but let's get this straight: twerking does not make one an awful role model. 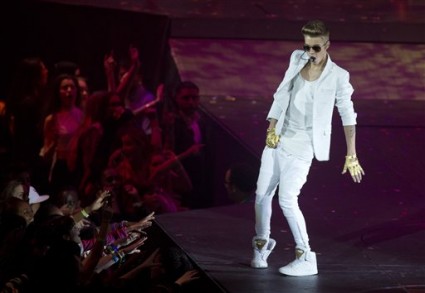 Justin Bieber recently prompted a firestorm of criticism when he visited Anne Frank’s house and, in the guestbook, wrote: “Truly inspiring to be able to come here. Anne was a great girl. Hopefully she would have been a belieber.” Frankly, I don’t see what the problem is. He’s just the latest in a long line of celebrities to make the famously persecuted teen girl whose suffering during the Holocaust became a symbol for the evils of the Nazis all about themselves.