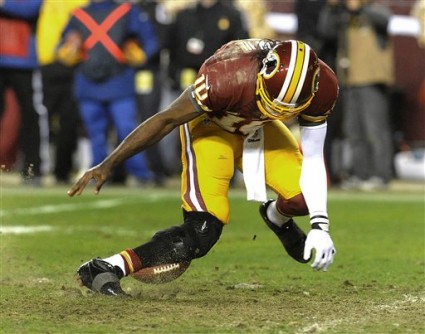 Robert Griffin III has been the savior of the Washington Redskins since his seventh career pass. I'm shocked it took this long for D.C.’s First Rapper to pen a fanfare for Griffin, marking a new low for Redskins fans. 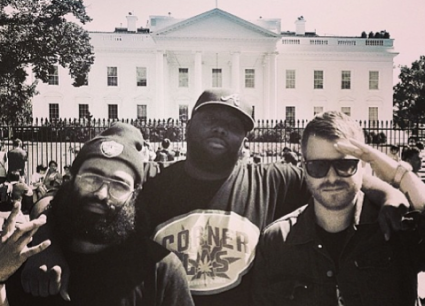 At the outset of August recess, with D.C.’s mouth-breathing ruling class out of town, the last thing I expected was to witness a third-party ticket barnstorming in the Imperial City. But 9:30 Club was the perfect setting for Killer Mike and El-P—two of hip-hop's most grandiose personalities—to become Run The Jewels and announce their candidacies smack dab in the belly of This Town. 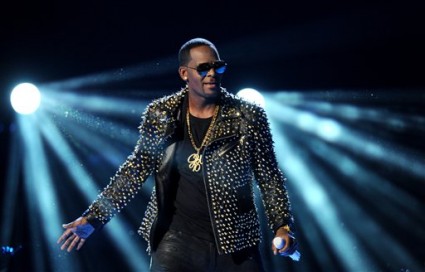 The other day American troubadour R. Kelly dropped the lead single from his twelfth solo album, “Black Panties.” “My Story” recalls a Kells in his prime, back when he made a career of crooning absurdities. And because it’s 2013, Kells called 2 Chainz for the guest spot. 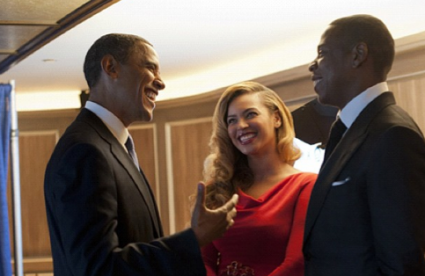 Jay Z (no hyphen) has been at the vanguard of American popular culture for nearly two decades, and for good reason. He speaks for the people. Just recently, in an interview with BBC Radio, the Jigga Man spoke in favor of reducing the government; something we all can agree is a swell idea. Start at the 14:30 mark. 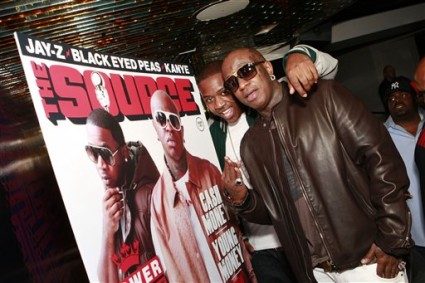 Close behind household brands Jay-Z, Diddy, and Dr. Dre on the list of hip-hop's wealthiest artists are Cash Money Records’ co-founders Bryan “Birdman” and Ronald “Slim” Williams. Unlike their better known peers, they didn’t shamelessly shill for a Korean phone company or attempt to create moguls in the classroom. Birdman and Silm found themselves in the upper echelon of wealthiest hip-hop artists the old fashioned way: by making music. 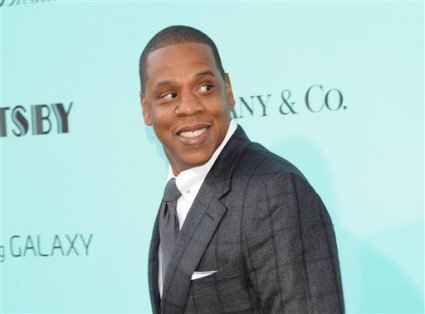 Jay-Z's Samsung Galaxy ad, “Magna Carta…Holy Grail” is a serviceable addition to Hov’s canon, with his usual stellar production. But the album also marks the point where Jay has become too rich. He's so wealthy now, it's hard to relate. Jay famously admitted he dumbed down his raps to sell records. MCHG is no different. It also repeats themes we've heard before. “Oceans” doesn't say anything about the black experience that Jay hasn't already said in “Watch the Throne." 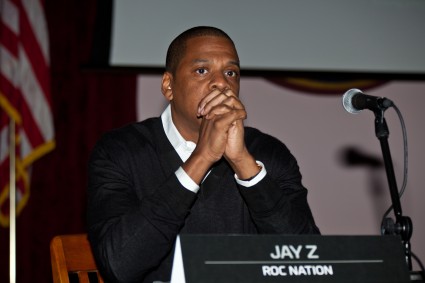 It’s as good a time as any to acknowledge that we’re a little over a day from a brand new Jay-Z album. We're now within 48 hours of the end of the MagnaCartaHolyGrail.com countdown clock. This should be considered a watershed moment in hip-hop. The ambassador of hip-hop culture to mainstream America is releasing his twelfth album, hot on the heels of the “Yeezus” movement. And yet I just can’t seem to muster any enthusiasm for an artist I genuinely appreciate. 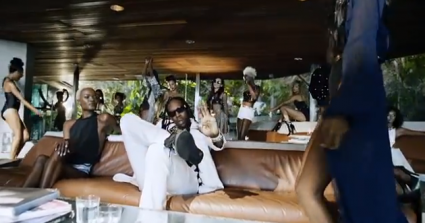 The only American who's been on the road longer than 2 Chainz is NSA leaker Edward Snowden. Which is appropriate since the Hairweave Killer celebrated his seven additional BET Award nominations by dropping the video to “Feds Watching.”

Out of history’s extensive back catalog of whack MCs, GQ singles out the Insane Clown Posse, Shaggy 2 Dope and Violent J, as the “Worst Rappers of All Time.” C'mon.

The new issue of GQ kicks off the media tour for the follow-up to Drake’s pretty good 2011 release “Take Care” by hitting up a party at his palace in the San Fernando Valley and getting an early listen to the first couple tracks of “Nothing Was the Same." The profile is worth reading. Aubrey talks about personal stuff, from reconnecting with his absentee father, to the fact that he’s abstaining from sex until his album release date (unless it’s someone he knows and trusts), to his ambition as a 23 year old to make $25 million by 25, a goal he exceeded. Now he's over being rapper rich and wants to be a mogul like Diddy and Jay. He’s aiming to earn $250 million by age 29, saying he wants to share an income tax bracket with Russian billionaire Roman Abramovich. One day Drake may even want to own Abramovich’s $1.5 billion yacht. He’s becoming the rap game’s Howard Hughes.
« Newer Articles
Previous Articles »