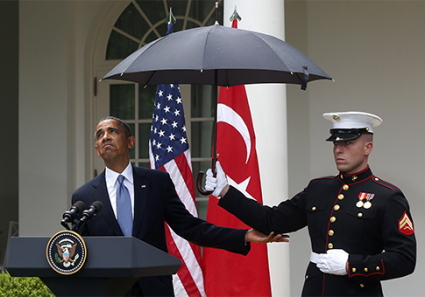 Since the presidential election we have been told, repeatedly and gleefully, that the Republican Party is doomed, that demographics and history are on the side of President Barack Obama and the progressive movement, that the GOP base is unhinged, and that Tea Party radicalism threatens to upend conservative hopes not only in 2014 but also in 2016. But in the space of one week that story, true or not, has been eclipsed by another one: Washington finally has turned on Obama. 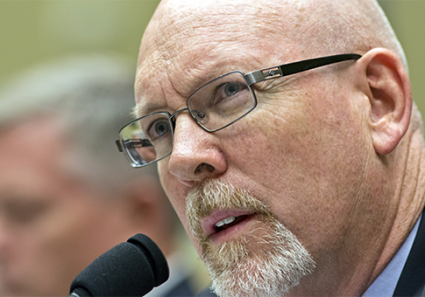 State Department whistleblowers contradicted statements from former Secretary of State Hillary Clinton and other top officials and testified about internal State Department efforts to obstruct congressional inquiries into the attack during a congressional hearing on the Sept. 11, 2012 terrorist attack in Benghazi. 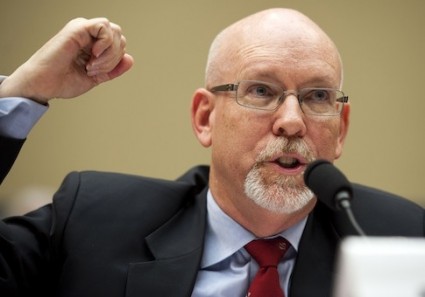 The U.S. military could have responded to the attack on the U.S. mission in Benghazi as early as 1:45 a.m. on the day of the attack, according to a deputy of slain Ambassador Christopher Stevens.