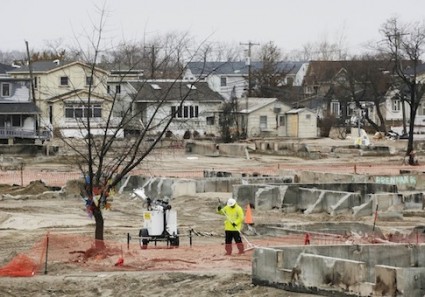 Some New Jersey hurricane victims are complaining that FEMA is doing more harm than Superstorm Sandy did when it hit over four months ago and washed away their homes and businesses. FEMA issued Advisory Base Flood Elevation Maps as a provision of the Biggert-Waters Flood Insurance Reform Act of 2012, which was signed by President Barack Obama last July. 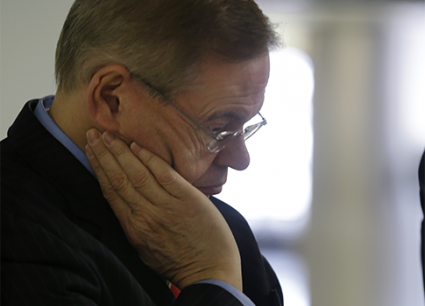 Sen. Robert Menendez (D., N.J.) sponsored a $3.5 million earmark in 2010 for a Virginia-based company that contributed heavily to his campaign during that election cycle and was a lobbying client of a close former aide, public records show. 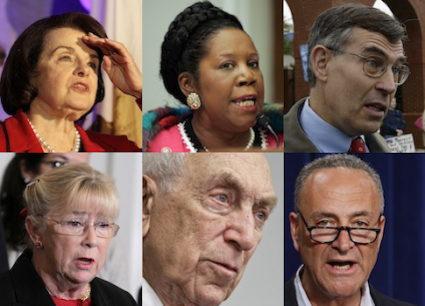 Democrats have proposed a number of new gun-control laws in the wake of the Newtown, Conn., school shooting.

Sen. Frank Lautenberg (D., N.J.) appeared to advocate for a boycott of an American company because its owners disagree with his political views, Powerline reports.