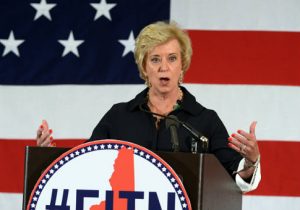 A helicopter carrying Shane McMahon, whose mother Linda McMahon heads the Small Business Administration in President Donald Trump's Cabinet, was forced to make an emergency landing Wednesday on the water off a beach in New York. 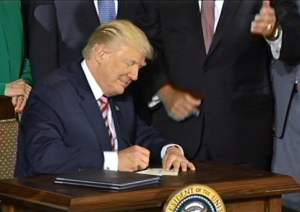 President Donald Trump signed a letter on Monday announcing he will move to privatize the U.S. air traffic control system to kick off what the Trump administration has dubbed "infrastructure week." 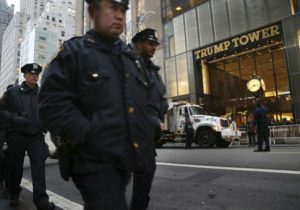 The Federal Aviation Administration has instituted a no-fly zone over Trump Tower in New York City now that Donald Trump has been elected president. 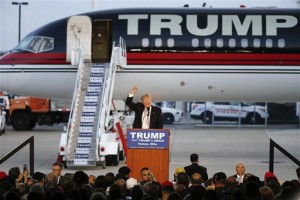 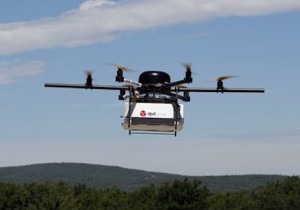 The Federal Aviation Administration’s regulation of commercial drones will likely prevent the United States from taking a bigger slice of what could be a $14 billion drone industry, according to a new report. 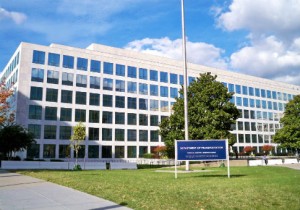 Security weaknesses in the computing systems of the Federal Aviation Administration (FAA) pose a cyber threat to U.S. airspace and has left the FAA with insufficient ability “to ensure the safe and uninterrupted operation of the national airspace system,” according to a new report by the federal government’s watchdog group. 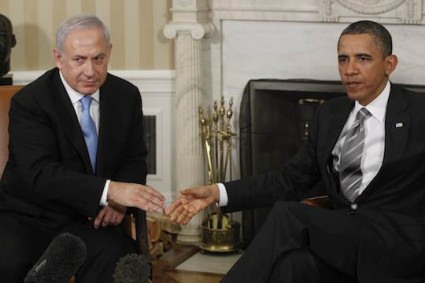 President Obama has long touted his commitment to the “unbreakable bond” between the United States and Israel—in this propaganda video from 2012, for example. At the moment, however, his administration has severed the actual, physical bond connecting the two countries. The Federal Aviation Administration recently extended its ban on U.S. commercial flights to Israel, over the objections of Israeli officials. 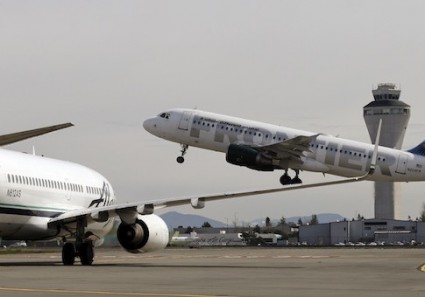