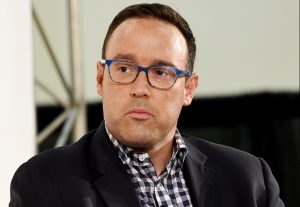 CNN’s Chris Cillizza mocked Republicans’ “fealty” to Donald Trump, citing a poll in which a minority of party members said Trump is a better president than George Washington. Cillizza’s analysis ignored that twice as many Democrats said the same of Barack Obama. 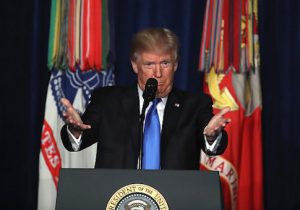 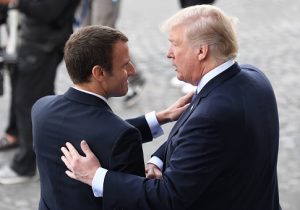 Dem Sen: It’s a ‘Conspiracy Theory’ to Think Dems Were Out to Get Trump

Warren Turns Back on ‘Latinx’ in Major Campaign Departure