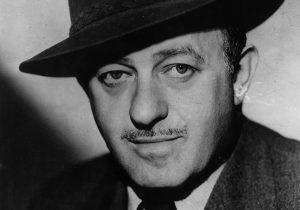 Julien Gorbach's The Notorious Ben Hecht: Iconoclastic Writer and Militant Zionist is the second book to come out this year on the reporter, playwright, screenwriter, essayist, novelist, polemicist, and pioneer of the gangster movie and the screwball comedy. Hecht is a more remarkable character than any he created in his hugely successful Hollywood career. (Gorbach's book has received far less attention than the first biography, Adina Hoffman's Ben Hecht: Fighting Words, Moving Pictures, largely because she beat him to market.) 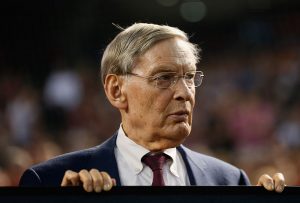 All right, let's get the bad news out of the way, right off the bat: This is a disaster of a book, by a man who was a disaster at his job. Oh, no doubt, Bud Selig truly loved the sport he would head from 1992 to 2015. He loved it to pieces. If you want proof of baseball's resilience, it can be found in the fact that the game somehow survived the butterfingered adoration of the hamfisted car dealer from Milwaukee. 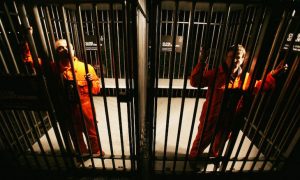 After 20 years of steady drops, the Great American Crime Decline seems to have stalled. 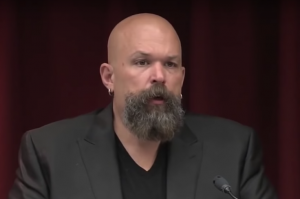 Kevin Williamson is having fun. "You want to do this? Okay, let's f—ing do this," you can almost hear him muttering. In the resultant extended, hilarious, quixotic rant, he takes the gloves off in the fight to get everyone to put their gloves back on and think, damnit! He's going to war in defense of David Frenchism. 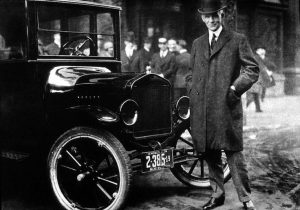 We live like kings these days, even while we bemoan our state like beggars. Generally speaking, the members of the American middle class possess a material splendor that would put to shame an 8th-century chieftain. Or a 12th-century princeling. Or even an early 20th-century industrialist. 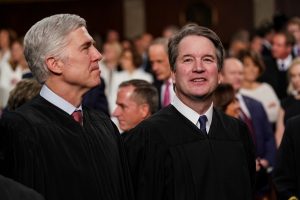 With tensions high as the Senate Judiciary Committee prepared to vote on advancing Brett Kavanaugh's confirmation, senators packed into an anteroom—and turmoil ensued. 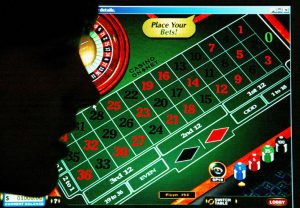 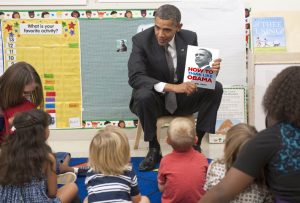 What do Steve Jobs, Nelson Mandela, Albert Einstein, Winston Churchill, Bill Gates, Leonardo da Vinci, Stephen Hawking, and Sigmund Freud have in common? For starters, they have all earned the right to be mentioned in the same breath as Barack Obama in a discussion about history's greatest thinkers. 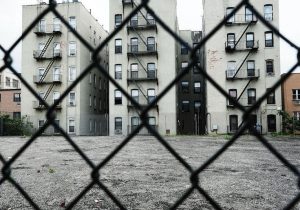 Dignity is a book about giving voice to the voiceless, and it should be assessed by how well it achieves this goal. Where it succeeds it is moving, even heart-wrenching. But even the ways in which it fails tell us something about the problems of connecting America’s two halves. 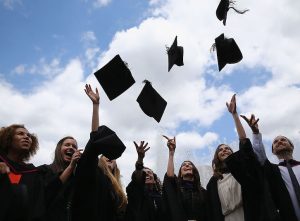 Who would bother trying to write a novel of social commentary these days? You know, like Dickens, with Bleak House (1853). Or Trollope, with The Way We Live Now (1875). Or even Upton Sinclair, with The Jungle (1906). However much novelists might think they've found the perfect metaphor—the ideal synecdoche—for laying bare a culture's hypocrisies and inner mechanisms, cultural revelations now come along faster than good novelists can write. Actual events will beat them to the point, and the real world will prove weirder and more telling than any imaginary world could have predicted.
« Newer Articles
Previous Articles »