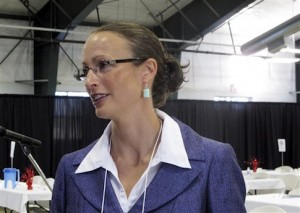 For Montana Democrats looking to hold a U.S. Senate seat, a socialist didn’t fare much better than a plagiarist.

The Democratic nominee for U.S. Senate in Montana last month dodged questions about her ties to a group that explicitly advocates the abolition of capitalism in the United States. 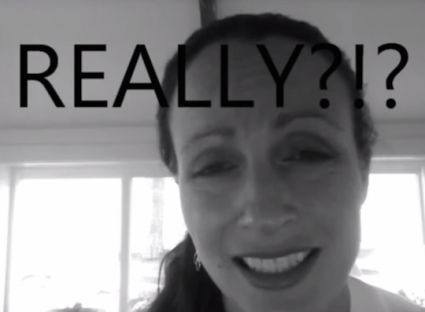 A crazy person is running for Senate in Montana. If you didn’t know any better, you might reasonably assume that this candidate was nominated by the GOP. But you’d be wrong. Not this cycle, in which Republicans have largely avoided the missteps that cost it seats in 2010 and 2012, and have managed to assemble an impressive slate of candidates. For once, Democrats are a bigger embarrassment.