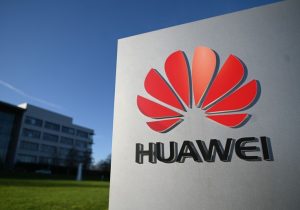 Former Florida congressman Cliff Stearns once spearheaded Congress's response to the risks that plague the nation's information infrastructure, using his influence to warn Americans about the "increased possibility of a devastating cyberattack." Now, he is among the growing number of former U.S. cyber and national security officials who have worked for a Chinese tech giant widely seen as the leading cybersecurity threat in the world.