The chairwoman of the House Financial Services Committee took in about $210,329 in corporate campaign money, most of which came from industry PACs, Politico reports.

Of the sectors of the financial industry, insurers have given the most to Waters, and hosted a fundraiser for her last month. The American Property Casualty Insurance Association, the Council of Insurance Agents & Brokers, MetLife, Primerica, State Farm, USAA, and Zurich are among the insurers which have donated to Waters.

TransUnion's PAC gave $5,000 to Waters earlier this year, just before its CEO testified before her committee about the company's shortcomings.

Corporate PACs run by Amazon, NASDAQ, and the Independent Community Bankers of America donated to Waters, and Boeing and General Electric also contributed.

Waters, a vocal critic of President Donald Trump, has continued to call for his impeachment.

"So, some people say, ‘How dare her come out and say impeach him. She doesn't know enough about him to talk about impeaching him.' But now the American people, whether they say it or not, they know that this man is dangerous," Waters said during a speech given at a Woman's National Democratic Club dinner earlier this month. "That, certainly, he conspired with the Kremlin and with the oligarchs of Russia." 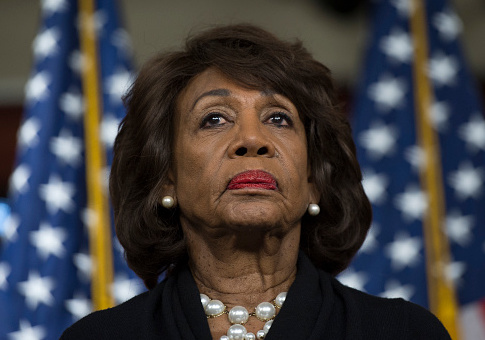 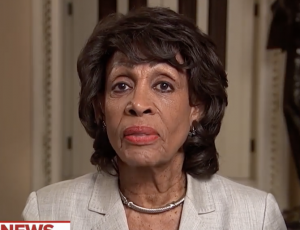 Waters Celebrates Calling for Impeachment Before Any Allegations Emerged 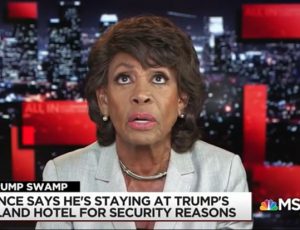