Tributes are pouring in from around the world for Sen. John McCain (R., Ariz.), following the death of the Republican presidential candidate and war hero on Saturday.

McCain spent the past year combating glioblastoma, an aggressive brain cancer, that was discovered by his doctors after removing a blood clot from above his left eye. His family had announced on Friday that McCain was discontinuing further medical treatment.

His office released a statement on Saturday said: "Senator John Sidney McCain III died at 4:28 p.m. on August 25, 2018. With the senator when he passed were his wife Cindy and their family. At his death, he had served the United States of America faithfully for sixty years."

"My heart is broken. I am so lucky to have lived the adventure of loving this incredible man for 38 years," Cindy McCain wrote on Twitter. "He passed the way he lived, on his own terms, surrounded by the people he loved, in the place he loved best."

After the news of McCain's passing, leaders and politicians from around the world shared their sorrow and their fond memories of the senator.

"John McCain and I were members of different generations, came from completely different backgrounds, and competed at the highest level of politics. But we shared, for all our differences, a fidelity to something higher – the ideals for which generations of Americans and immigrants alike have fought, marched, and sacrificed," former President Barack Obama said in a statement.

Obama and McCain faced off against one another in the 2008 presidential election. A moment from the campaign where McCain defended his opponent from one of his own supporters who called Obama an "Arab" has been widely disseminated as evidence of personal grace.

"Some lives are so vivid, it is difficult to imagine them ended. Some voices are so vibrant, it is hard to think of them stilled," former President George W. Bush wrote.

Bush and McCain faced off during the 2000 Republican presidential primary. Before his death, McCain requested that Obama and Bush deliver the eulogies at his funeral.

President Donald Trump shared his sympathies to the McCain family.

"My deepest sympathies and respect go out to the family of Senator John McCain. Our hearts and prayers are with you!" Trump wrote on Twitter.

My deepest sympathies and respect go out to the family of Senator John McCain. Our hearts and prayers are with you!

"Karen and I send our deepest condolences to Cindy and the entire McCain family on the passing of Senator John McCain. We honor his lifetime of service to this nation in our military and in public life. His family and friends will be in our prayers. God bless John McCain," Pence wrote.

Karen and I send our deepest condolences to Cindy and the entire McCain family on the passing of Senator John McCain. We honor his lifetime of service to this nation in our military and in public life. His family and friends will be in our prayers. God bless John McCain.

McCain served over three decades in the U.S. Senate and over the years, he has garnered the respect and friendship of many of his colleagues, former and present.

"John McCain’s life is proof that some truths are timeless. Character. Courage. Integrity. Honor. A life lived embodying those truths casts a long, long shadow. John McCain will cast a long shadow. His impact on America hasn’t ended. Not even close," Biden wrote. "In politics, he fell short of his greatest ambition. At the end of his life he faced a cruel and relentless disease. And yet through it all he never lost sight of what he believed most: Country First."

Sen. Tom Cotton (R., Ark.) highlighted McCain's time as prisoner of war and how he refused to leave his fellow soldiers behind when he was offered freedom.

"John McCain was an American original. Tough, independent, and outspoken, he was captured, but he never surrendered. The inner strength he showed in the Hanoi Hilton shone through during his 36 years in the Congress," Cotton wrote in a statement. "Wherever one stands on the political spectrum—and most people had occasion to stand both with and against this maverick—John McCain was a passionate fighter for his ideas, for our troops, and for a better America."

Senators from both parties shared their admiration for their late colleague.

John McCain is an American hero. It was truly an honor to work under his Chairmanship at Senate Armed Services Committee, and to get to know him over my five years in the Senate. My prayers are with Cindy, Meghan, and the entire McCain family.

We will never forget the unparalleled courage, heart and service of John McCain. My thoughts are with his family as they mourn this great loss, but also as they celebrate his incredible life. It was a privilege to serve beside John in the Senate, and he will be so greatly missed.

HATCH on the passing of his dear friend and colleague John McCain:

"Over a lifetime of selfless service, John came to embody the very pinnacle of American virtue..

The Senate—indeed, the nation—will miss the steady, guiding presence of a principled statesman." #utpol pic.twitter.com/in4WAnyoaU

Democrat or Republican, foreign leader or President of the US, John McCain would go toe to toe with anyone to fight for what he thought was right. At a time when character & integrity are under siege, we all mourn the loss of a public servant who lived with courage & conviction.

McCain was a tireless champion for the military because he believed that America was a force for good in the world. Military leaders paid their respects to McCain for his military service and for him fighting on behalf of the military during his time in politics.

"We have lost a man who steadfastly represented the best ideals of our country. As a Naval Officer and defiant prisoner of war, John McCain stood with his brothers-in-arms until they returned home together. Passionately committed to our country, Senator McCain always put service to the Nation before self," Secretary of Defense James Mattis wrote.

"Through his tenacious and selfless leadership in the Senate, he fought hard to ensure our Armed Forces remained strong and had the support and resources needed to succeed when placed in harm's way," chairman of the Joint Chiefs of Staff Gen. Joseph F. Dunford, Jr. wrote in a statement.

"No one in modern times had greater physical and political courage defending the United States and its values than John McCain," former Defense Secretary Robert Gates wrote.

In one of his last speeches, he argued that America has been a beacon of liberty and defender of the dignity of all human beings.

America has made a greater contribution than any other nation to an international order that has liberated more people from tyranny and poverty than ever before in history. We have been the greatest example, the greatest supporter and the greatest defender of that order. We aren't afraid. We don't covet other people's land and wealth. We don't hide behind walls. We breach them. We are a blessing to humanity.

What greater cause could we hope to serve than helping keep America the strong, aspiring, inspirational beacon of liberty and defender of the dignity of all human beings and their right to freedom and equal justice? That is the cause that binds us and is so much more powerful and worthy than the small differences that divide us.

McCain didn't only have an impact on domestic politics, but a global one. Leaders around the world paid their respects to McCain.

His support for Israel never wavered. It sprang from his belief in democracy and freedom.

Senator John McCain was an American patriot and hero whose sacrifices for his country, and lifetime of public service, were an inspiration to millions. Canadians join Americans tonight in celebrating his life and mourning his passing.

Senator John McCain was a true friend of Australia who was committed to strengthening the alliance between our two nations. He was a man of great courage and conviction. Our thoughts and prayers go out to his wife, Cindy, and all the McCain family during this time.

When asked last year how he wanted to be remembered, McCain said he served his country and hoped people could add "honorably" to that. 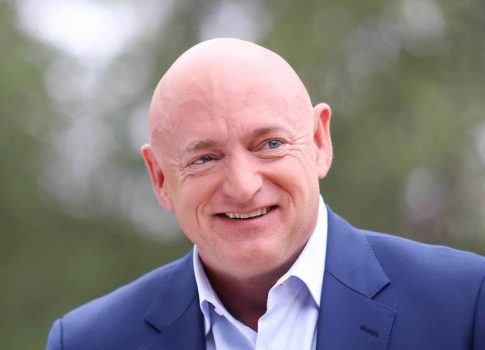 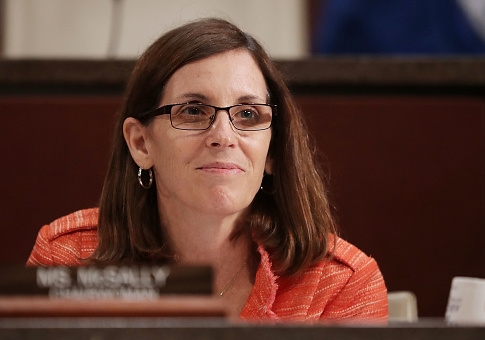 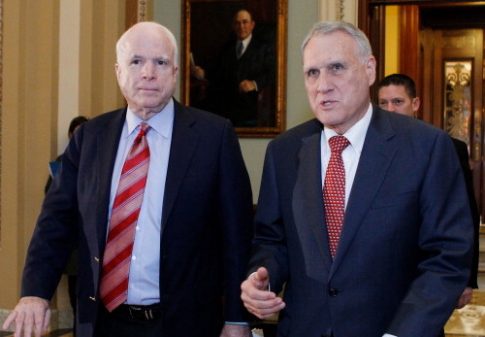 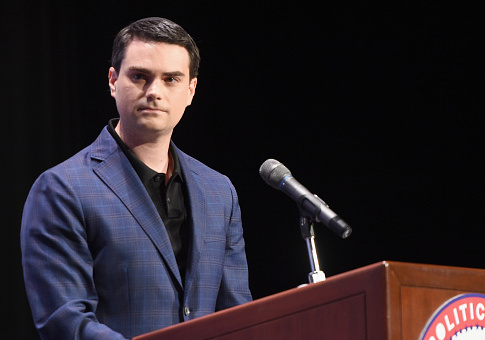 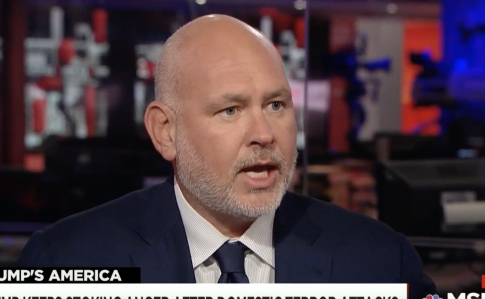