Failed vice presidential candidate Tim Kaine was defensive when asked by CNN Tuesday about the fact that the Hillary Clinton campaign, of which he was part, funded the Fusion GPS dossier containing explosive and unverified claims about Donald Trump and Russia.

"You hear the talking points on the other side," said "New Day" host Alisyn Camerota. "We’ve heard this time and again over the past few weeks; it was the Hillary Clinton campaign that wanted dirt from Russians via Fusion GPS, via Christopher Steele."

"They're trying to change the subject," Kaine said, before saying he would have no problem with Special Counsel Robert Mueller investigating the issue.

Kaine denied there was any equivalency between allegations that the Trump campaign reached out to the Russians and the Clinton funding, through law firm Perkins Coie, of Fusion GPS.

Then he changed the subject himself.

"If you're asking about the dossier, that was funded by a conservative online publication in Washington, Washington Free Beacon," Kaine falsely asserted.

"At first, but then the Hillary campaign, right?" Camerota pressed.

"Let me finish, let me finish," he said, continuing to prevaricate. "They hired a firm working with a British Secret Service agent. And then when they decided to drop it, apparently we now know that some of the funds to continue the investigation were paid for by the Clinton campaign." 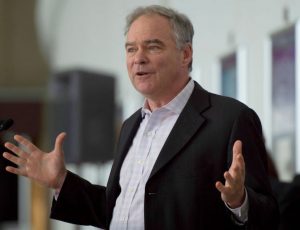 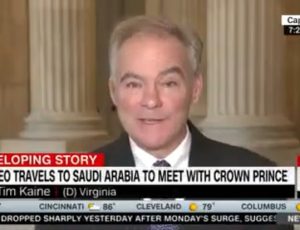 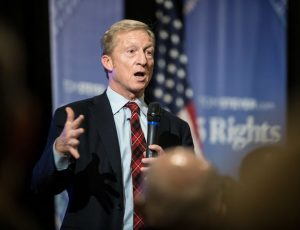 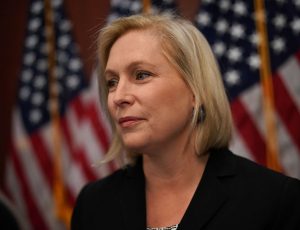 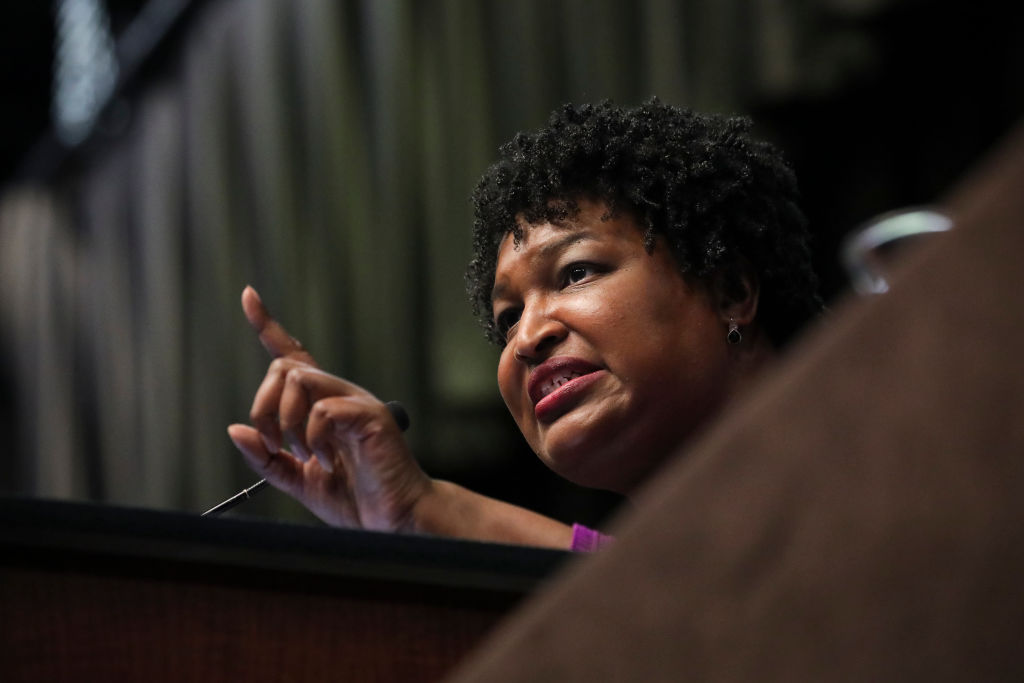 According to Democrats, Stacey Abrams Is a Sore Loser Threatening Our Democracy 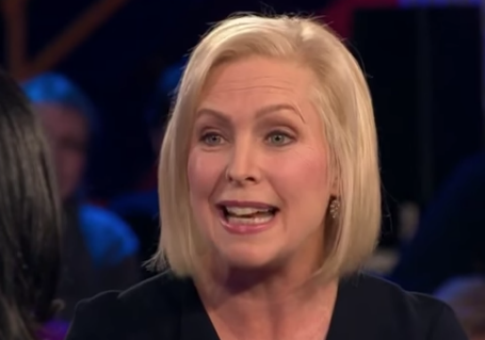 Gillibrand Took $2,400 From Family She Would Prosecute for Profiting Off Opioid Crisis 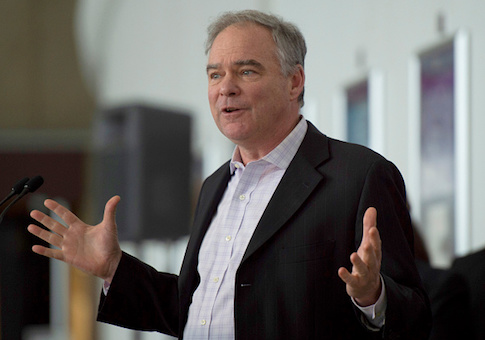 Kaine Hints at Opposition to Caring for Newborn Abortion Survivors 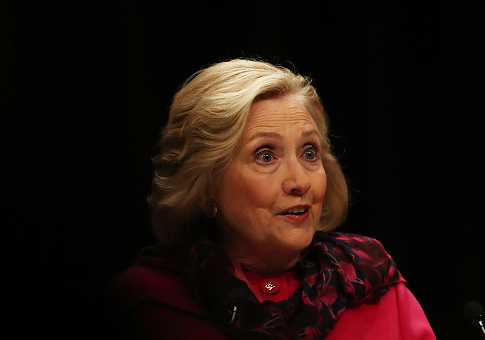