Georgia Democratic gubernatorial candidate Stacey Abrams is embracing a liberal mantle as she seeks to pull off an upset in a state that hasn't elected a Democrat to a statewide office in nearly 20 years.

A former State House Minority Leader, Abrams routed fellow Democrat Stacey Evans in Tuesday's Democratic primary to win the nomination. Her Republican opponent will be either Casey Cagle or Brian Kemp, who advanced to a runoff.

"Do you like the word ‘liberal'?" she was asked on Fox 5 Atlanta.

Abrams said the "Georgia of tomorrow" she represents was one that recognized the state's diversity was its strength, invests in small businesses and public education, that expands Medicaid, and talks about "gun safety."

"I believe that progressive values are all of Georgia's values," she said.

The candidate also bragged on Wednesday about her "D" and "F" ratings from the National Rifle Association, telling CNN they were the only bad grades her parents "have ever been proud of."

Abrams expressed confidence during the Fox 5 interview about her chances for victory. She said she hoped Republicans, who have long held the levers of state power, have "enjoyed their time," because "their time is coming to an end."

No Democrat has won the governorship in Georgia since Roy Barnes in 1998. If Abrams wins, she will become the first black female governor in U.S. history. 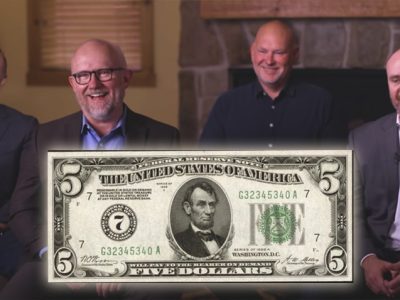 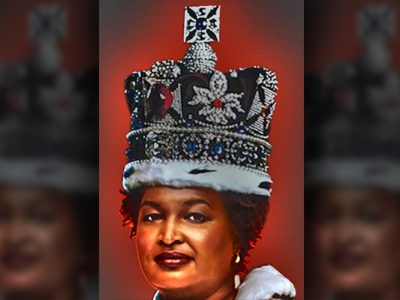