Speaker of the House Paul Ryan (R., Wis.) has formally invited Donald Trump to address a joint session of Congress so that he may deliver his first State of the Union address as president.

Ryan's office tweeted out the letter sent to Trump on Thursday inviting him to speak on Jan. 30, 2018.

"Today, we are in the midst of a historic effort to provide relief to hardworking taxpayers, grow our economy, and rebuild our military for the 21st century," Ryan wrote. "Looking ahead, the new year will bring an opportunity to take account of the progress we have made but also lay out the work that still remains to be done on behalf of the American people. In that spirit, it is my honor to invite you to deliver your State of the Union address before a joint session of Congress on Tuesday, January 30, 2018 in the House Chamber."

Breaking news → I have formally invited @POTUS to deliver his first State of the Union address before a joint session of Congress on January 30, 2018. pic.twitter.com/CB9uGELS1l

An invitation is required before the president may address Congress in the Capitol. The Constitution mandates the president "from time to time" update Congress; however, there is no mandate that such an address must be done in the form a speech. Some past State of the Union updates have been delivered by written report. In recent decades, the president's State of the Union audience has expanded to include both the nation and Congress.

POLL: Thanks to Mitch McConnell’s Courageous Leadership, Congress Has Highest Approval Since 2009 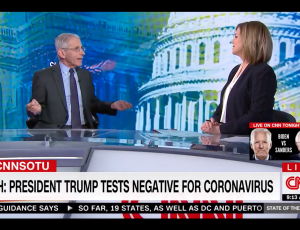 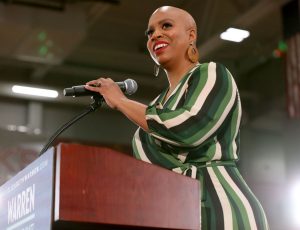